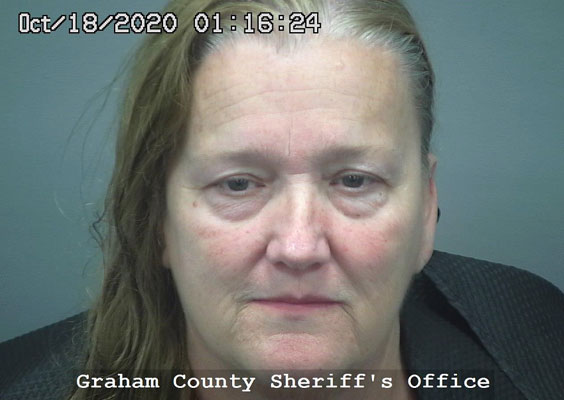 FORT THOMAS – A Fort Thomas couple were startled Saturday night when they went outside to look for a meteor shower and instead heard the whizzing of bullets flying by and striking trees next to their home.

The victims reported that they were on their porch when the incident occurred, and after the first few shots called out to their neighbor, Jennifer Chacon, if she was shooting at them, to which Chacon reportedly replied, “yep.”

The victims stated Chacon has fired rounds toward their home before but they haven’t gotten as close as they did Saturday night. One of the victims advised that Chacon regularly shoots at coyotes and that doesn’t concern him, however, that night she was shooting at them.

Deputies responded to Chacon’s residence off N. Sanders Road and questioned if she had discharged a firearm. Chacon readily admitted to doing so, according to Sheriff’s Office reports, and stated she believed someone was on her property, so she fired her gun at them. Chacon’s son advised that he didn’t see anyone but that a light appeared to be in the distance behind a swing set. He said his mother fired three shots in the direction of the light. The son said his mother previously fired shots through the screen in a window a few months previously after seeing someone on the property. Deputies noticed a hole in the window screen and gathered shell casings nearby. The window points to the victims’ residence.

Chacon allegedly told the deputy that she saw a flashlight on her property coming closer and fired her Ruger LCP 22LR toward the light in the direction of the swing set. The victim’s residence is located behind the swing set.

While explaining her actions to the deputy, Chacon claimed to see the flashlight again, however, the deputy did not see any flashlight. Chacon said after she shot at the man he ran to the victims’ residence.

One of the victims advised that he uses a flashlight to sweep the area for snakes when they go outside at night. He also advised that when Chacon shot at them, he yelled at her and they ran behind his truck. At that time he said Chacon yelled back, “stay the (expletive deleted) off my property.”

When told she was under arrest and that they needed to take her firearm, Chacon became “agitated” according to the report and told the deputy that she was allowed to shoot her gun on her property and that she wouldn’t allow the Sheriff’s Office to confiscate it. A search warrant was then signed by a local judge and the firearm, along with a Savage 22LR rifle found hanging on a nail on the wall, and .22 caliber ammunition was taken as well. The Ruger was found with a single shot left in the chamber, and the Savage had a fully loaded magazine with a round in the chamber. 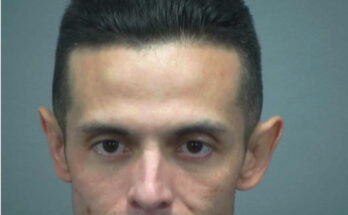 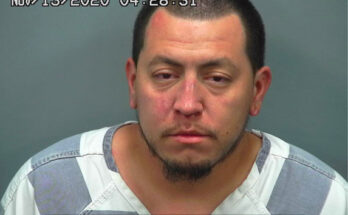