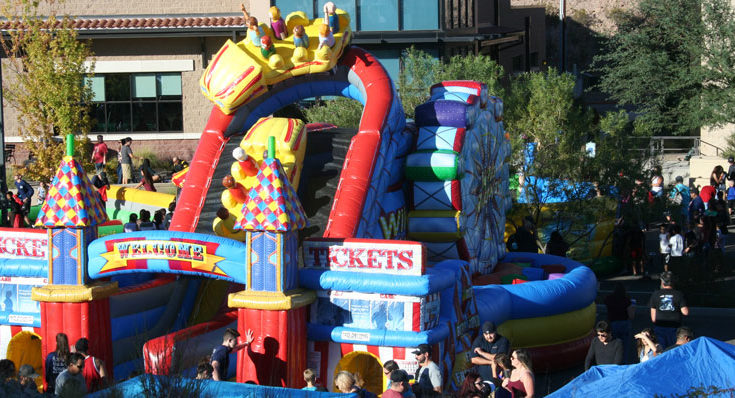 Walt Mares File Photo/Gila Herald: Children enjoy themselves as they skid down on a slide at the annual Freeport McMoran Company Picnic during a previous picnic. There is fun to be had for all at the 2019 Company Picnic, Saturday, Oct.. 5, at the Morenci Plaza.

MORENCI – The circus is coming to town. It will not be the kind with exotic animals, trapeze arts or fire eaters. No one will be swallowing swords or selling elixirs that are supposed to cure any and all human ills.  Nor will lit be the type of circus that is used to describe a situation that is all fouled up in some way.

“Circus” is the theme for the 2019 Freeport McMoran annual Company Picnic to be held this Saturday, Oct. 5, in the Morenci Plaza. It will be in the section of the plaza at which the Morenci Community Center and Ted DeGrazia Park are located.

The height of the event runs from mid-day and well into the night. There are some aspects that can be expected every year at the event. There is good food, and entertainment. Most of all will be the interaction of employees and their families. There will be reunions of many retirees, most of whom have grandchildren or even great-grandchildren. There will be folks acquainting themselves with other current FMI employees that they may have had little chance to meet and visit with.

After all, the FMI Morenci giant copper mine is huge. It is the largest operating open-pit copper mine in North America and continues to expand. The mine’s operation involves several different departments and thousands of employees who perhaps have hardly had many opportunities to closely acquaint themselves with others.

Albeit, there is always a chance people have crossed cross paths at the many Morenci Schools activities or perhaps at the “world-famous” fitness center, the community library, or the Bashas’ grocery store. It is the largest such store in Greenlee County and one often sees people visiting while they do their shopping.

What definitely does differ at the Company Picnic every year are the many types of activities and entertainment provided. This year’s circus theme will boost that. In the Fitness Center, children in particular, will be fascinated at the handsome cardboard displays of circus-like cages with wild animals (big, stuffed toys)  in them. The displays also provide opportunities for people to have photographs taken with cutouts in which people their place their faces can appear. They can be pictured as strongman weightlifters and other caricatures.

The Fitness Center will remain open during the picnic as will the adjacent Starbucks coffee shop, which has grown in popularity. DeGarzia Park has many shade trees and a large area of thick grass that make it ideal for children to play and roll around. Shade provides a most comfortable place for folks with lawn chairs to sit in and kick back. There will also be awnings in the plaza under which people can sit, eat and enjoy a respite from the bright sunshine.

Outdoor temperatures have cooled recently to the 80s but it obviously remains more desirable to sit under the shade. Parking will be at a premium. Tonight, Thursday, the area in which the picnic will occur, will be closed to vehicles. Most folks will have to do some walking of about a quarter- or half-mile. Parking will be available in another section of the Morenci Plaza, at the Bashas’, Morenci Motel and Gila Health Resources parking lots.

The focus of the FMI Company Picnic has always been on families who have been involved in mining during much of the past century and in the 21st Century. FMI purchased the Morenci mine and other holdings in 2007. FMI  trades as FCX on the New York Stock Exchange. Upon its acquisition of Phelps Dodge, FCX became the world’s largest publicly traded copper company. It is a global mining giant and has several mining interests in North America.

According to an FMI website, there have been “Many important milestones which transpired over the past decade that make (the) FCX  portfolio of assets that make it difficult to replicate.” Indeed, the mine is growing strong and that has brought much prosperity to Greenlee County in which the Morenci mine is located. It is the economic keystone of the county.

Greenlee is the least populated and second smallest county of Arizona’s 15 counties. The mine provides not only jobs for company employees who live in Greenlee but also many from neighboring Graham County.

The mine also provides jobs for others whose companies provide goods and services to the mine. One of the key affiliates is the Arizona Eastern Railroad.  Of great significance in the mine’s contribution is not only to the local economy but also an improvement to the quality of life, including infrastructure.

There are hundreds of new homes that have been built in the Copper Verde development of Morenci-Clifton. Homes that already existed in Morenci previously gave the impression of Morenci being little more than a run-down mining town. Those homes have all been repaired and refurbished.

The heart of the Morenci Community Center is the Fitness Center, which is heavily used by many employees and other members of the Morenci-Clifton community. FMI invested $14 million in constructing the facility, which has state-of-the-art physical fitness equipment. Thre are also several other health improvement activities. The monthly cost for being a member is dirt cheap as compared to private fitness facilities found elsewhere.

Morenci Schools have also benefited greatly from FMI’s investment in building new schools, including kindergarten and a daycare center. The company also sponsors student activities that would likely not be affordable by most families. The annual Company Picnic is of particular significance as it reflects FMI’s continuing focus on families and their well being and the betterment of the community in general. 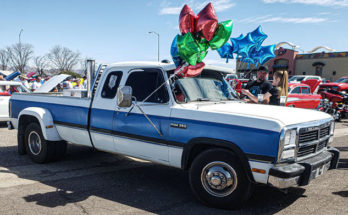 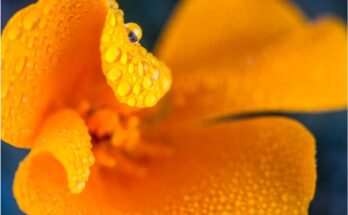