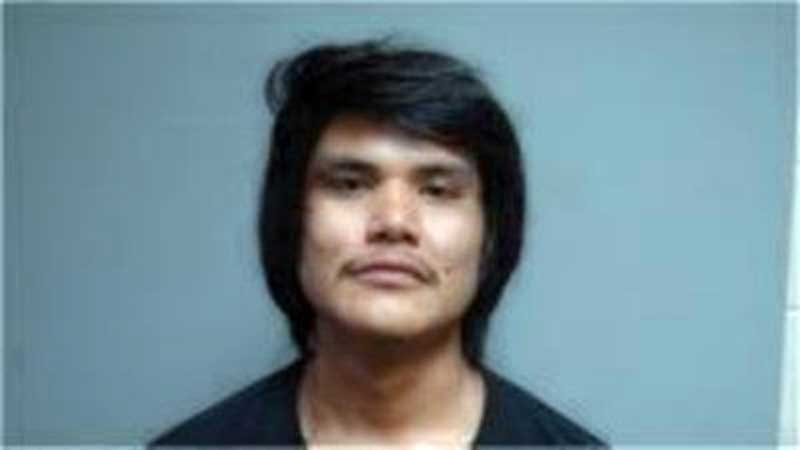 PHOENIX – Morgan Juwan Pavinyama, 20, is wanted for his alleged involvement in a robbery and a burglary in Moenkopi Village, Arizona, in 2016.

On May 24, 2017, a federal arrest warrant was issued in the United States District Court for the District of Arizona, Phoenix, Arizona, and Pavinyama was charged with robbery, use of a firearm during a crime of violence, and burglary in the third degree.

Pavinyama should be considered armed and dangerous as well as a flight risk.

If you have any information concerning this person, please contact your local FBI office or the nearest American Embassy or Consulate.

He made his initial appearance in federal court, Wednesday.

Further questions can be referred to the U.S. Attorney’s Office.

Thank you all for your assistance with this.

All defendants are presumed innocent until proven guilty in a court of law.