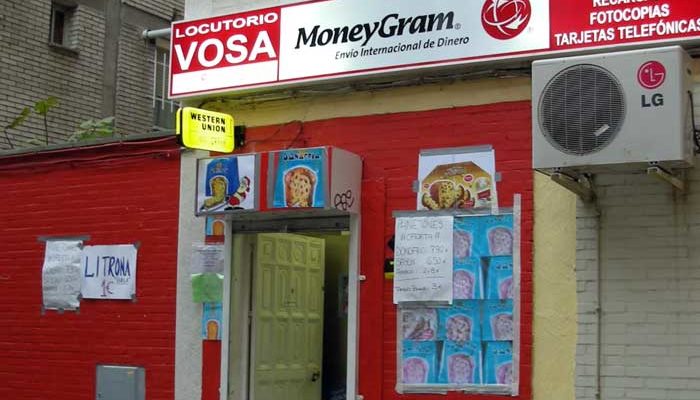 SAFFORD – An elderly Safford woman was defrauded by nearly $1,200 after thieves in Mexico convinced her to send cash via MoneyGram.

According to a Safford Police report, relatives of the woman informed an officer that she had received a call Thursday, Aug. 2, from a man reporting to be a relative who was coming to visit.

The man told the elderly woman that he had gotten into an accident in Mexico and that he needed her to send $640 so he could repair the vehicle.

After the victim sent the money via MoneyGram, the man called again and said he needed an additional $500 to give to the other party involved in the accident or they wouldn’t let him leave. The woman then sent an additional $540 via MoneyGram to a business in Nogales, Sonora Mexico.

The woman’s relatives told police that she was in the early stages of dementia and didn’t realize that the relative the man on the phone was pretending to be was actually deceased.

The officer advised the victim’s relatives to block the phone number that had called asking for money and that because the scammers were outside of the country there was little law enforcement could do regarding prosecution for the crime.

Ten things you can do to avoid fraud

If you spot a scam, report it at ftc.gov/complaint. Your reports help the FTC and other law enforcement investigate scams and bring crooks to justice.