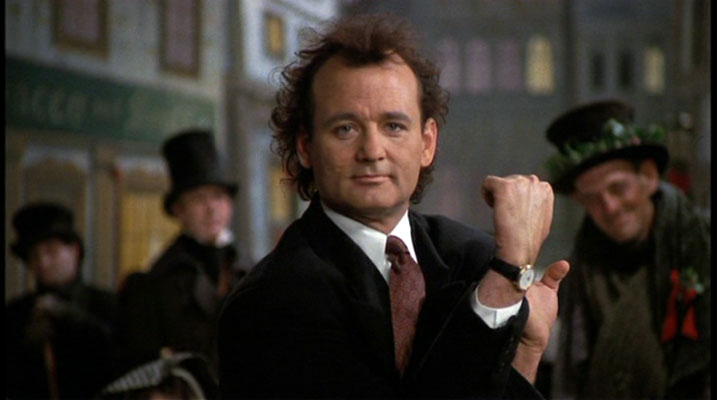 In this season, recall what the most reputable Ebenezer Scrooge said when a charity appealed for help with so many “in want of common necessaries.”

Retorted Scrooge, “Are there no prisons?”

Prisons there are, Sir. But nowhere close to enough prisons to house all Americans on the verge of defaulting on their student loans.

Some 37 percent of the 45 million holding student debt say they will not be able to make their payments on student loans when they resume. At the moment President Biden has extended a pandemic-related pause.

That’s crucial relief in the balance for roughly 27 million Americans.

“Crucial” is not the half of it. Couples have delayed the start of families. Home purchases have been put off. Life plans are on hold – all because of crushing student debt.

The average debt load is $30,000. Yes, gulp on that. You might say it’s irresponsible for a student to assume that much debt. But when your future is on the line and the education to get to that future is fully in gear, what would you do?

The Republican suit alleges that Biden has no power to help these individuals as he proposes. The administration counters that the initiative has a lineage in veterans’ medical debts being forgiven last April.

Republicans say no crisis exists that would empower Biden to do this without Congress’ consent. They didn’t say anything of the sort when Donald Trump shouted “crisis” and “caravans” in lying his way to $15 billion in border wall funding, most of it without congressional consent.

Unfair to help college graduates who have debt up to their eyeballs? I’ve heard not a word of concern about the “unfairness” of the $4 million of debt relief for farmers built into the COVID rescue plan.

And then there are Republicans like Rep. Marjorie Taylor Greene and Herschel Walker who blasted the fairness of student loan relief but who had their Paycheck Protection Plan loans forgiven.

Can we afford the $300 billion 10-year cost of Biden’s plan? It’s a lot, but it pales in comparison to the top-heavy, purely arbitrary tax cuts – $2.3 trillion over 10 years Trump enacted.

No crisis justified that tax cut. The only justification was Republican control of the levers of spending, a bonanza for mega-corporations that barely benefited the average American.

By contrast, Biden’s proposal would help those who need it most. It would boost families, boost home-buying, boost car-buying, and help the economy in general.

What miserly Republicans have done to stop the proposal provides added evidence of why so many young voters turn away from GOP candidates.

“But what did Scrooge care? It was the very thing he liked. To edge his way along the crowded paths of life, warning all human sympathy to keep its distance.”

At the end of “A Christmas Carol,” Marley’s ghost warns Ebenezer that if he does not see the error of his selfish ways, he will be doomed to wander the earth in massive chains just like the specter.

These things happen when those in prominence make a practice of Scrooge-ing people.