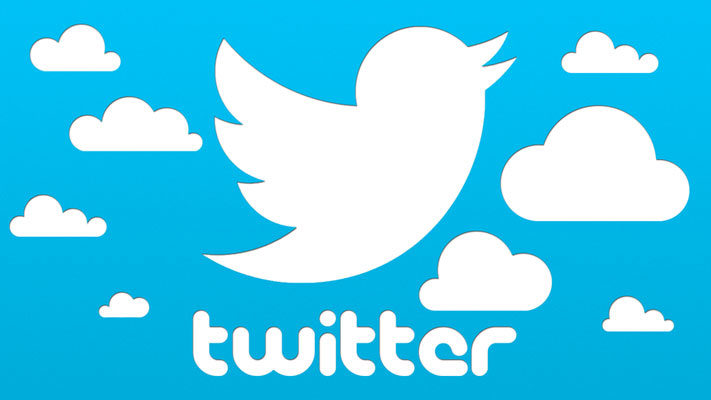 Twitter is designed to elicit frequent, unprompted, spontaneous, and unfiltered thoughts from its users, who come into conflict with one another as in no other medium, sometimes tweeting things they quickly regret,” according to a 2018 article in The Atlantic.

Feelings can fuel a fiery tweet. Chill before you spill the beans. Flaming words tweeted in the heat of emotions can get you fired or arrested. Are you a hot-headed tweeter? Then be a quitter with your Twitter – before an FBI or CIA agent knocks on your door. Enroll in an anger management class before you crash.

Are you a fellow that is bitter with their Twitter? Revenge tweets can invite word fights. And ping-pong profanity is gasoline to word fights. Tame that brain before you write. Stop that impulse. Knee-jerk reactions can spark fireworks. Boom! The entire Twitter world knows what you just texted. “But I clicked the privacy button!” And people will put a spin on what they think you meant. And our perception is our reality. “But that’s not what I meant!” Too late – the Twitter patrol has blasted you. Don’t litter on your Twitter – trashy words are offensive. And you must abide by the Twitter rules.

Insensitive tweeting can stir up support from human rights activists across the globe. Walk a mile in another person’s tweeting shoes before you judge her/his person-hood.

Controversial opinions can flare tempers. Posting abusive comments can get you sacked and word smacked. Media mobs will demand your resignation.

Nowadays, one must be careful about joking via Twitter – not all senses of humor are alike. Joking about natural disasters where death occurred can have repercussions. Just ask Gilbert Gottfried. He lost the Aflac duck job for tweeting a joke pertaining to the tsunami. And he is a comedian who is paid to be funny and sarcastic. His tweeting goose got cooked by foul fingers.

Hush-hush. Tweeting secrets about the workplace, the boss, and coworkers is not wise. A gossip guru may retweet your responses. Confidential information revealed over the tweeting airwaves is not a prudent decision. And your dirty laundry could go viral. Keep your underpants under your pants.

Some adults squabble like young children on Twitter with accusations and name-calling. “Sticks and stones may break my bones, but tweets will never hurt me.” Wrong. Tweets can devastate. Tweets can cause harm. Tweets can get you ostracized.

And the continuous question: Should President Trump tweet? I say no – what say you? Using Twitter as a political playground is twaddle.

It appears the First Amendment does not apply to Twitter tweets. “Social media has turned into a freelance surveillance state. Let’s give each other a break,” opined Megan McArdle, a Washington Post columnist.

Haven’t we all blurted out something regrettable? Does a sincere apology warrant a shunning? Do Twitterites show no mercy for mistakes, blunders, and faux pas?

Tweeters only get 280 characters to say what they want to say. So, no long boring stories allowed. Can typed words travel faster than the speed of light? I don’t know but slow down those thumbs or fingers. Pause, breathe, and think before you tweet. Inhale and exhale prior to pressing “send.” Read it before you tweet it. Read it again before you send.

Nonetheless, Twitter isn’t good or bad – it’s neutral. It’s how humans use it that makes it a wand or a weapon. Twitter is full of people with interesting things to say; sharing ideas, opinions, and reflections. Diverse viewpoints are presented. Twitter is a platform for communicating.

Nonetheless, once you tweet it – it’s etched in stone. So be cautious, cognizant, and careful when tweeting.

Melissa Martin, Ph.D., is an author, columnist, and educator. She lives in Southern Ohio. www.melissamartinchildrensauthor.com.