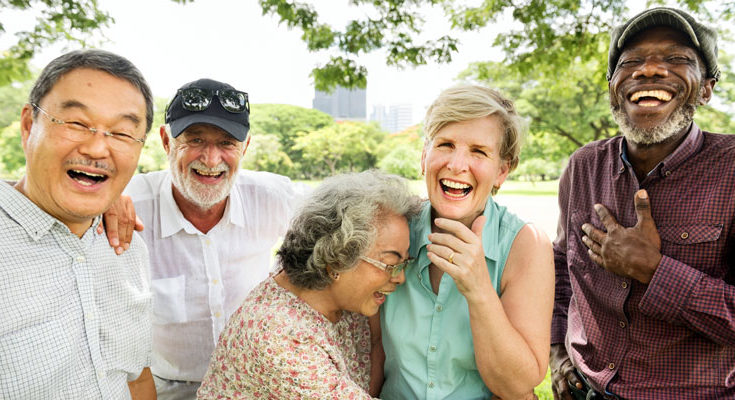 Social Security. Who needs it? Millions of Americans, that is who.

I did not make much money in all the years I worked as a newspaperman, but it was enough to survive. If I had been in a higher-paying occupation I would be receiving more than I now do. But I have no regrets about my chosen career. I spent the better part of my life in the newspaper racket and have no regrets. I even sometimes wonder whether I chose journalism, or it chose me.

When I began my career in 1976 I did not think about Social Security, other than resenting having a slice of my already moderate pay deducted from my paycheck. Hey, I was only 23. At that age how many people give much thought to being 62?

My attitude while young was to refer to it as ‘anti-Social Security.”

Today I am most thankful for that Social Security. It is mostly my only income.

So, what am I to think about candidates for national office or politicians already in Washington, D.C., who want to cut deeply into or privatize the Social Security program or make deep cuts in Medicare?

I was worried about some Arizona candidates for federal office. One such was Blake Masters, who wants to privatize it. Yup, put it in the hands of the folks on Wall Street. He ran for the U.S. Senate seat from Arizona currently held by Mark Kelly, who opposes privatizing Social Security. Thankfully, Kelly was re-elected to a full 6-year term.

What does Masters care about Social Security? He is wealthy – very wealthy. He does not have to worry about having money for car repairs, medical care, dentistry, utility bills, or anything that could sharply cut into his income. Things that we the common folks must deal with.

Others in the U.S. Congress don’t have to worry about paying for the basics by living on a fixed income.

Florida’s Matt Gaetz comes to mind as do others in Congress who can afford expensive clothes and a lofty lifestyle such as taking vacations that the common person can only dream about.

There are already those in Congress who appear to be salivating about the possibility of not only privatizing Social Security but also making deep cuts in Medicare.

Personally, Medicare is a critical part of my life as it is for millions of other folks.

It seems people on one side of the aisle in Congress are saying ‘to hell with old folks. They should have made better decisions earlier in life.’

That fits with the attitude of a former U.S. president who still claims he won the 2020 presidential race. And people like Masters, Gaetz and many in the former president’s party are not only buying The Big Lie but will not think twice about hurting us — the elderly who in so many ways helped to make America great and are keeping it already great. 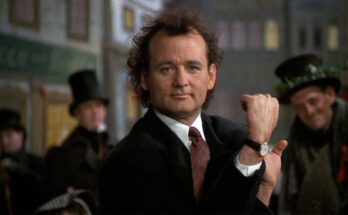 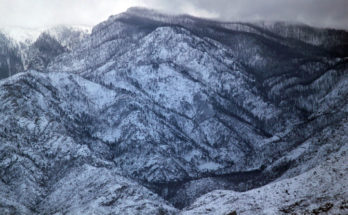