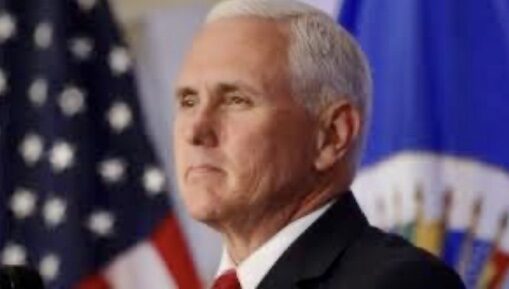 The one about bearing false witness

You, Mike Pence, are said to be a man of faith. As the vice-president of the United States that should be comforting. You say you pray about things, especially important issues regarding our country. To that we say ‘right on!’

But there is an important question that has to be asked. It deals with the 10 Commandments of God.

The Commandments are literally written in stone and were given to Moses as basic law by which people should live. Follow them and a person lives a pretty righteous life.

So, why have you violated the Ninth Commandment, “Though shalt not bear false witness against they neighbor?” Simply put, it  amounts to lying about someone.

You did so in your stop in Phoenix last month and you have done so at other times.

He has absolutely, positively not said he supports abolishing police forces of defunding them.

It is a scare tactic to persuade people to vote for your boss and you in the upcoming Nov. 3 election. You no doubt are familiar with scare tactics your boss has used at other times. Hordes, caravans, of people trying to invade the U.S. via entry to our southern borders.

It was pictured by your boss as America being overrun by brown-skinned foreigners.

Your boss wants to have a wall to keep those “bad hombres” out of America. He went so far as to promise that Mexico would pay for the wall. He really hammered on that point.

As for Mexico paying for the wall, our southern neighbor simply said “No.” So much for that promise. Nothing much has been said since then about Mexico’s refusal.

Interestingly, we have heard very little about the brown-skinned invasion since the 2018 elections.

Was it during the 2016 campaign or at your boss’ inauguration that he promised the “carnage” of lawlessness in America would ‘stop here and stop now.’

How the crowd he was addressing cheered and cheered.

Once again, that has not happened. In fact, social unrest, protest and killings have, if anything, increased. The number of protests about racial equality have by far passed the number of anti-Vietnam War protests of the 1960s and ‘70s.

Your office certainly deserves respect. No doubt about that. After all, you are the No. 2 man with the most power in the world.

Mike, so why are you demeaning yourself office and straying from your faith by violating one of the 10 Commandments?

That you are doing so is a fact. It is documented in the press in print and on video.

We as a country are now in great turmoil. There is fear and there are those who exploit it for political and personal gain. So many people are not sure what to believe. Mike, please give us some facts to understand and believe in and not some falsehood – a lie – that only gives us more doubt about where we are and where our nation is headed. 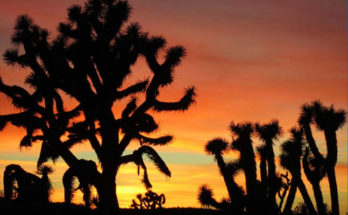