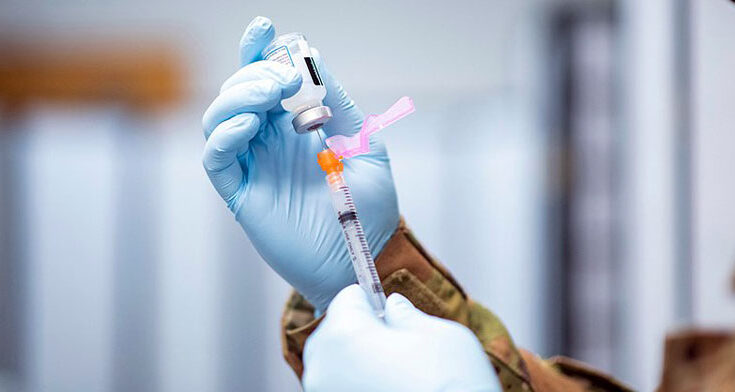 Poor President Biden, his “Get vaccinated or risk being fired” COVID-inspired mandates are starting to backfire.  Believe it or not, major companies from various industries are starting to push back against Joe’s ridiculous declarations.

Imagine that.  Did he seriously believe he could encourage American employers, with over a hundred employees, to demand their workers get vaccinated or be terminated?

Especially considering the effectiveness of the vaccine is only expected to last a few months before another “booster” shot is needed.

Guess he’s forgotten – or never realized – businesses are in business to make money and a profit.  Firing trained and experienced workers because they haven’t received or don’t want some kind of vaccination is probably not a wise decision.

Entirely different than government work.  Government costs money; it doesn’t make money.  I’m not sure if Joe ever received a paycheck that didn’t originate from some department of government.  He’s been on the government payroll nearly his entire adult life.

The word “delusional” comes to mind when trying to figure out what the President is thinking on this subject.  His far-leftist political narratives are opposite common sense and logical business decisions.

The COVID virus has become the go-to excuse for numerous social, government, business, and work-related resolutions made in the past 20 months.  In the meantime, our economy has been upended by monetary inflation, worker and product shortages, and rising costs of just about everything.

People are feeling discomfort.  It’s no fun and promises to get worse.

Still, COVID seems to be the most important thing as federal and state governments have implemented various schemes to deal with it.  Some make sense while others were/are totally irrational, dictatorial, and unlawful.

First, they closed our churches, schools, and “non-essential” businesses while big chain stores remained open.  Then they told us to wear facemasks.  Then two facemasks.  Then face shields and masks.

Then we were instructed to restrict family gatherings, avoid sporting events, remain six feet apart from everyone else and work from home.

When the vaccines became available, we were encouraged to get them even though they had not been FDA approved but were being administered under “emergency use” only.  We were informed by the experts the vaccines would deliver us from the hell of the virus and things would soon return to normal.

Voluntary vaccinations were the original policy.  Now it’s devolved into being mandatory in certain situations.  Threats of job firings for failure to vax is becoming the new norm.  Health care workers, first responders, and military personnel are being threatened with termination and fines if they don’t comply with government and employer mandates.

Many are the very same people who’ve worked through and assisted others during the pandemic.  Presently, they are being informed their talents, experience, and knowledge is no longer needed unless they get vaccinated.  That, somehow, a vaccinated nurse, police officer, or active-duty Marine is more proficient if they’ve had the shots.

These folks were a welcomed asset before.  They knew how to operate hospital equipment and tend to sick patients;  provided community police and fire protection; answered 9-1-1 calls; guided planes through the air; hunted Taliban soldiers and stepped on IEDs, even while unvaccinated.

That was okay then.  Today, it’s an entirely different mindset from our leaders and know-it-all professional bureaucrats.  An unvaxxed employee has become the bad guy, although he hasn’t been proven to have done anything wrong or infected a fellow worker.  Or, as Joe remarked, “The vaccinated must be protected from the unvaccinated” – whatever that means.

This lunacy has trickled down to 5-year-old children.  Get the shot and mask-up or stay home instead of attending pre-K classes.

Apparently, the simplest way to do that is to fire everyone who hasn’t gotten the shots, whether they need them, want them, or have already recovered from the virus.  Which is probably about half the population.  Who cares if the economy further tanks and stuff is more difficult to get?  At least everyone will be safe from each other.

Meanwhile, hundreds of thousands of unvaxxed migrants have disappeared into the interior of the country and no one in the Biden Administration seems to give a damn.

What next, modern-day leper colonies for the unvaccinated?

When is the American public finally going to accept the fact we’ve been intentionally deceived and lied to since we first heard “Follow the science” and “Just give us 15 days to flatten the curve” mantra nearly two years ago?

Obviously, their b.s. isn’t working.  According to a John Hopkins University report published in the Oct. 6. 2021 New York Daily News, in addition to other media publications, more people have died from COVID in the first nine months of 2021, than all of 2020.

Like other things, Joe doesn’t want to talk about this.  Might make him look worse than he already is. 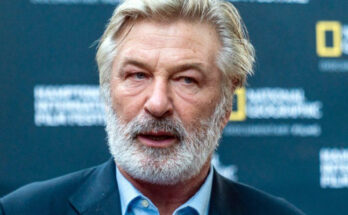 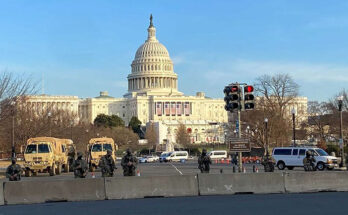