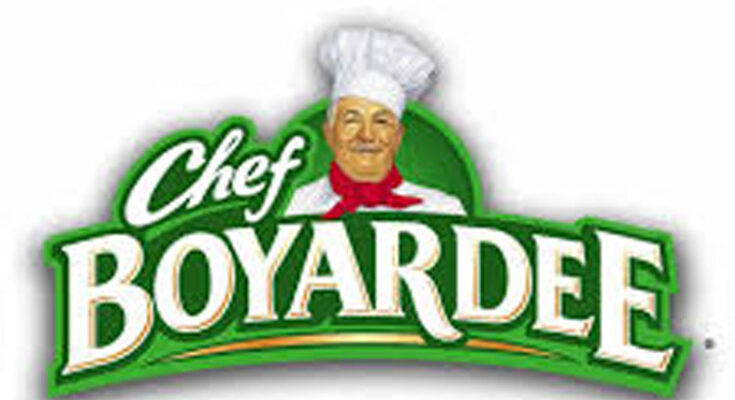 In a slightly updated version of the old Marie Antoinette phrase, “Let ’em eat cake,” a New York Democrat representative suggested folks might consider having a tasty can of Chef Boyardee to help cut food expenses in these inflationary times.

By the way, for those who may have forgotten, Marie Antoinette was Queen of France during the French Revolution in the 1790s.  Reportedly, she uttered the caustic remark when told the people didn’t have enough bread to feed their families.

Eventually, she lost her head by guillotine execution for treason on Oct. 16, 1793.  Her final words, “I did not do it on purpose,” were spoken to the executioner as she stepped on his foot before her head dropped into the basket.

In November 2022, Rep. Sean Patrick Maloney (D-NY), applied a paraphrased version of the famous quote while campaigning for reelection.

When asked by a news reporter what he was going to do about high gas and food prices, Maloney calmly replied, “I grew up in a family where if the gas price went up, the food budget went down, so by this time of the week we’d be eating Chef Boyardee if that budget wasn’t gonna change.  That’s what families do.”

Maloney lost his reelection bid to a Republican opponent, Mike Lawler.  I guess, not everyone was willing to eat Chef Boyardee as an antidote to rising inflation.

Unlike Marie, Sean kept his head.

Mr. Maloney’s trite comments are reflective of the out-of-touch mentality many politicians develop after being in office for a while.  For some reason, their common sense – if they had any – is dulled by overexposure to Washington’s fame, influence, and unlimited amounts of money.

Even more disappointing, what once was a noble ambition to run for public office as a representative of the people, becomes a pipeline for personal achievement and financial gain.

Too often, one term leads to 10, or more.  A lifetime career on Capitol Hill is not unusual.

There’s no better example of this phenomenon than our current president.

Joe Biden has been in the political arena nearly his entire adult life.  Almost 80 years old, he’s really never had any other job, although boasting of being proficient in several trades.

Of course, Joe’s told so many whoppers he’s been awarded the liberal Washington Post newspaper’s “Bottomless Pinocchio” citation (Nov. 7, 2022).  The make-believe fact-checker accolade was given for his “false or misleading statements, repeated so often that they become a form of propaganda.”

Biden replaced Donald Trump, the original inductee into the exclusive club.  Of course, the most distinguishing characteristic between the two is that Trump made his wealth in private business, whereas Biden has been hanging around D.C. for 50 years, grabbing whatever perks, giveaways, and fortunes available.

With the exception of not relying upon a steady diet of Chef Boyardee to help get through tough times, Joe’s had a good ride.

Now that John Fetterman is a United States Senator from Pennsylvania, Joe will finally have someone he can relate to.

Can we expect a Biden-Fetterman team in 2024?  “J&J – Moving forward with mindless enthusiasm” the bumper sticker proudly proclaims.

This, coincidentally, might be about the same time Arizona’s 2022 election results are finally certified!