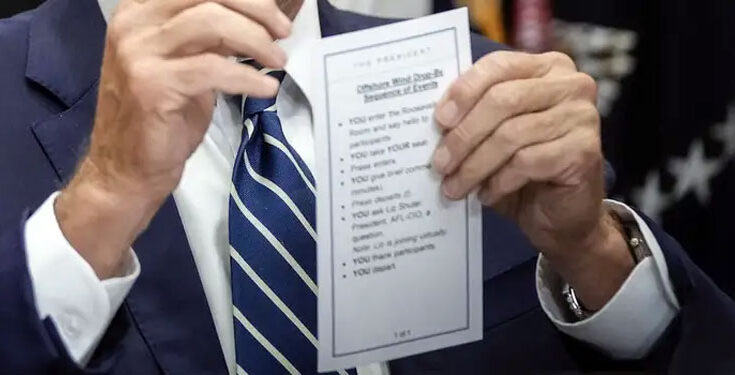 Only about two-and-a-half years to go before President Joe is eligible for reelection – or not.  Can the country hold together that long?

Before I proceed any further, the reader should keep in mind Joe Biden has been in politics for about 50 years, being elected to public office in 1972 when he was 30 years old.

He’s been hanging around Washington ever since.  He’ll be 80 in November.

He doesn’t really know any other lifestyle.  Other than briefly employed at a law firm after law school – in which he graduated ninth from the bottom – he’s never been involved in private business or has any concept of profit and loss statements.  Never signed a payroll check.  Never worked as a contractor or low-level manager.  Never resolved personnel or labor disputes.  Doesn’t know the slightest thing about complying with and administering a multitude of government-imposed laws, regulations, tax mandates, safety demands, or anything else associated with business in the private sector.

Wait, he may be familiar with corporate lobbyists and others seeking special favors.

However, age appears to be taking its toll.  Consequently, it comes as no surprise Joe seems to be having increasing difficulties conducting press briefings, staying on topic, or remembering procedures to follow.

Recently, when meeting with executives representing green energy – wind-powered electric turbines – Joe produced a list of bullet points to adhere to when conducting a news briefing.

Interestingly, he didn’t try to conceal his cheat sheet but willingly displayed it for cameras and everyone to see.

I’m sure many global leaders have reviewed it, wondering if Joe is nearing his final lap as president.

Notice Joe’s comments are limited to two minutes.  Suggesting his handlers are uneasy with him talking any longer.  Often he veers off subject or becomes confused and forgetful.

As if directing a grade school assembly, the card’s instructions tell Joe in brief commands:

-YOU enter the Roosevelt Room and say hello to participants.

-YOU take YOUR seat.

-YOU give brief comments (2 minutes).

(After her comments) -YOU thank participants.

Obviously, the conference was a scripted charade to entertain the renewable energy crowd in which Joe was coached on what to say, how to act, and when to leave.

But first, he had to be told what room the meeting was held in.  I presume he was led to the correct chamber by a staff member.

One would think after a half-century of being involved in D.C.’s political affairs, Joe should at least have some idea of how to conduct a small gathering without glancing at a printed paper prompter.

Even more embarrassing, he proudly displayed his lack of competency before the whole world. 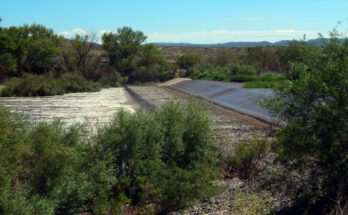