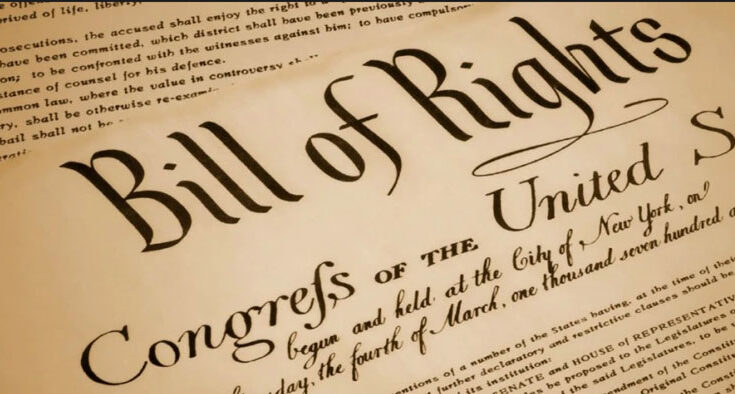 “No amendment to the Constitution is absolute.”

“The right of the people to keep and bear arms shall not be infringed.”

“This Constitution, and the laws of the United States which shall be made in pursuance thereof;” “all executive and judicial officers shall be bound by oath or affirmation, to support this Constitution.”

Biden has now signed more than 50 executive orders, more than any other president to this point in their presidency. Executive orders do not require ratification of Congress but are a way for a president to bypass the legislative process.  Essentially, imposing his will without the customary “checks and balances” to approve or disapprove his decisions.

Joe’s overlooked at least two basic premises; executive orders must be made in compliance (pursuance) with existing law, and he’s bound by oath to support and defend those Constitutional laws.   The president is not a king or dictator and he cannot, lawfully, proclaim an order that would be in opposition to legislatively enacted laws.  Executive orders are intended to enhance law, not subtract from or violate it.

After signing his latest firearms restrictions, Biden commented “No amendment to the Constitution is absolute.”

Actually, at least one is, and after nearly 50 years in Washington politics, Joe should know it.  Since the Constitution was originally conceived as a restraint upon federal government authority, several Constitutional mandates are emphasized with the words “No,” “Shall not” and “Not delegated” to protect individual rights.

The Second Amendment is the only one of the 27 amendments that specifically includes the words “shall not be infringed.”  In other words, it means exactly what it says and cannot be altered by law, abridged, changed, or encroached upon, regardless of the whims and notions of any president or Congress.  It has been this way since being included in the original Bill of Rights.

However, like any Amendment, it can be repealed;  a lengthy and cumbersome Constitutional process involving every state voting upon the repeal proposal.  At least three-fourths (38) of the states must vote to repeal in order for the Amendment to be voided.

In reality, the Second Amendment has been tinkered with numerous times.  There are several federal firearms statutes, including the 1968 Gun Control Act.  Many cities and states have various firearms ordinances regulating use, ownership, and possession.  Firearms accessories and ammunition are frequently the targets of overly zealous legislatures seeking more state authority and tax revenues.  Some commercial financial institutions have ceased doing business with gun makers and retail dealers.

In today’s woke environment, private firearms have become a toxic issue, ridiculed beyond sensible criticism, and often viewed as the root cause of mass shootings and social discord.  Anti-gun hysteria runs rampant in the liberal media, while pro-gun sympathizers receive little favorable publicity.

All of which is further proof of the hypocrisy the left uses to chastise tens of millions of lawful gun-owning citizens.  They have no problem using their First Amendment right of free speech to condemn, curse, and ridicule fellow gun owners who also have the constitutional right to possess and use a firearm.

Somehow, anti-gunners erroneously believe their First Amendment protections are superior to a citizen’s Second Amendment protections.  When in fact, every Constitutional provision is no more or less important than another.  Provisions of the Constitution cannot be randomly enforced, or ignored, depending upon a president’s or judge’s mood at the time.

However, when the elected President of the United States publicly proclaims his disfavor of certain firearms and accessories and is willing to ignore Congress in order to impose his will, then we’re no longer playing on a level field where the rules are equally applied.  The President has shown contempt for one side of society while comforting the other.

Several state governors have already announced they are totally opposed to President Biden’s gun control executive order.  Texas Gov. Greg Abbott described it as a “liberal power grab to take away our guns.”

Iowa Gov. Kim Reynolds remarked “I think it’s out of control and it’s obvious that they can’t get it through Congress and so he’s acting on his own.  He’s doing it at a rapid speed.  There has not been another president, I don’t think, in history that has implemented the number of executive orders that this president has implemented,  And the hypocrisy of running as an uniter and a president that was going to bring both parties together and heal this country, he has done anything but that.  He is continuing to divide the country and he’s doing it through these outlandish executive orders.”

Remember, during his campaign Biden told us he was going to promote some kind of firearms restrictions.  He didn’t try to hide his intentions.  Actually, he commented he would make Beto O’Rourke his gun czar.  In return, Beto boasted “Hell yes, we’re coming after your AR-15s and AR-16s.”

With the recent civil rioting, open borders, defunding police departments, relaxation of criminal prosecutions, and Biden’s talk of gun controls, an unprecedented 4.7 million FBI gun background checks were conducted in March 2021, up 36% from February.  Another firearms sales record.  If Joe keeps up this nonsense, he’ll easily surpass Barrack Obama’s gun sales efforts. These guys just can’t seem to figure out the more they talk about gun controls, the more guns are sold.

But, if Joe is successful in packing the Supreme Court with additional liberal Democrat justices, there is the very real possibility gun rights will eventually go the way of the Spotted Owl.

Perhaps Democrat gun enthusiasts may wish to keep Joe’s and Beto’s anti-gun agendas in mind the next time they hear them hinting about a possible national gun registration program. 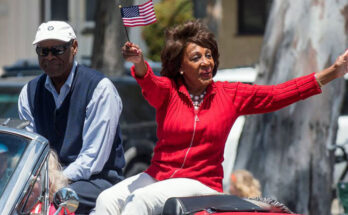 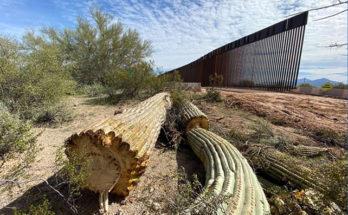