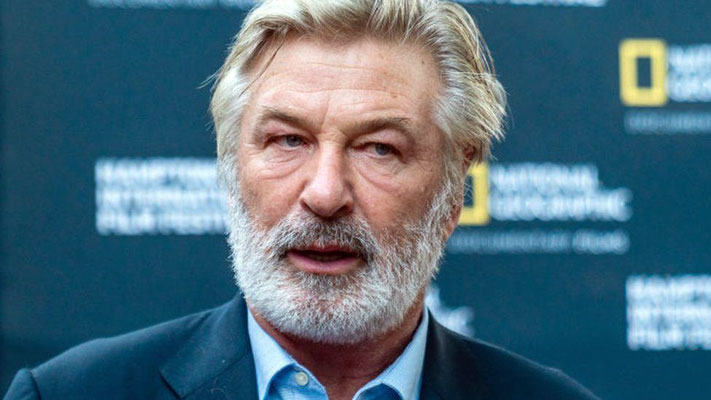 “Someone is responsible for what happened, and I know it’s not me.”

Actor Alec Baldwin’s insistence he is not responsible for the shooting death of a movie cinematographer seems a bit unbelievable.  Especially, considering he was holding the gun at the time and many on the movie set witnessed it.

While filming a movie tentatively called “Rust” on location near Santa Fe, New Mexico last October, Alexander Baldwin III was rehearsing a scene in which he was using an old-style single-action revolver.

A single-action revolver requires cocking the handgun by pulling back on the hammer, usually by using the thumb, before the trigger can be pulled.  The gun will not fire without performing this task.  First, pull the hammer back, then squeeze the trigger.

A double-action revolver or pistol only requires the operation of the trigger to fire.  Both cocking and firing (double action) the weapon is performed in one motion.

“I would never point a gun at anyone and pull a trigger at them,” Baldwin said during the conversation.  “Even now, I find it hard to believe that.  It doesn’t seem real to me.”

Except, it was real and one person is dead and another injured.  Baldwin’s refusal to accept accountability in the affair doesn’t make it any less real.

Prior to the shooting, several film crew employees quit, saying they were concerned over safety issues on the set and certain protocols were not being followed.  After the accident, the production of the film was suspended.

Perhaps one of the most glaring safety violations is how a live round ended up in the chamber of a “prop” gun that is only supposed to fire blanks or fake cartridges?  Where did the bullet come from and why was it in the revolver during a filming session?

How come no one, including Alec, noticed the blunder?

To date, these questions haven’t been satisfactorily answered.  One thing is for certain, the bullet didn’t load itself.  Someone knows how it got there.

Baldwin claims the cinematographer was instructing him how to operate the hammer of the gun for filming purposes when it suddenly slipped from his thumb, fell forward, striking the rear of the shell casing causing it to discharge.

“I never pulled the trigger” he insisted.

At best, a spurious argument.  Whether he didn’t pull the trigger or the hammer unintentionally slipped from his hand, the fact remains he was the last person to handle the gun and should have checked to make certain it was properly loaded with the correct “dummy” ammunition.  Particularly, since several other individuals had previously held the weapon.

There may be an attempt to argue the handgun was faulty or defective in some way; that the misfire was caused by a manufacturing flaw beyond Baldwin’s control.  He was merely an actor performing his job, not a weapons expert.

A firearms specialist would be able to easily determine if the gun malfunctioned or was damaged.  It’s a mechanical piece of equipment, not some kind of scientific experiment.  Multiple tests could quickly be performed to ascertain the reliability of the weapon.

Again, not a very credible excuse.  When dealing with something that can cause death or injury to a person it becomes paramount that the individual using the device be particularly conscious of the situation and take extra precautions to safely operate the item.

For obvious reasons, a firearm should always be examined before being used.  No exceptions to the rule.

However, in this case, while the gun may become the focus of attention does not override the fact it didn’t kill anyone — the person who loaded the bullet and the person who squeezed the trigger did.  Apparently, up until that moment, the revolver involved in the incident hadn’t been used to fatally shoot anyone.

I have never heard of or seen any weapon that was capable of loading, aiming, and firing itself without human assistance.  Even if a robot is constructed to perform these tasks, a person first had to design, build, program, and operate the contraption.

From a non-attorney’s point of view, Alec appears to be in deep doo-doo.  I can well imagine he will see law proceedings – both civil and criminal – lined up for years to come.  While he’s a well-connected Hollywood liberal – renowned for fits of anger – we’ll see how faithful his friends remain once the evidence begins to be exposed and his culpability in the affair is aired nightly on cable news.

Of course, a charismatic and clever lawyer – aided by piles of money – can sometimes work miracles. 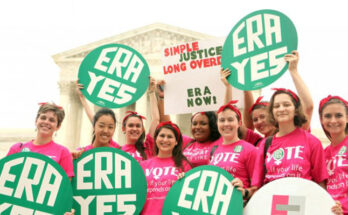 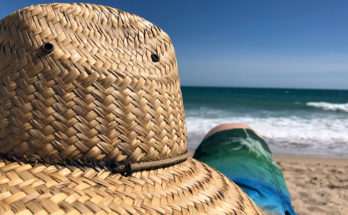 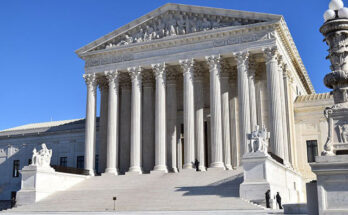