Admission is free but virtual tickets are required

Home Fires will be performed live in the Fine Arts Auditorium on Nov. 4-7 at 7:30 p.m. before a closed audience of EAC employees and students. All other patrons can view the performance for free, virtually via the show’s live stream. Both in-person and virtual tickets can be obtained by calling Eastern Arizona College’s Ticket Office at (928) 428-8228 or by visiting eac.edu/events. Virtual patrons will receive additional streaming information from the box office at that time. Advanced reservations are recommended, as in-person seating for this production will be socially distanced and restricted.

Set during World War II, Home Fires tells the compelling story of a rural Texas boarding house and the complex characters that inhabit it. It features the dynamic between a mother working to sustain her family, her son who’s trying to sustain himself, and a full house of boarders having to move forward with a sense of duty during unsettling times.

“The theatre department has worked tirelessly to creatively stage a play during a pandemic,” said Henley. “With these challenges in mind, we’ve staged Home Fires like a play within a play anchored at a 1940s radio station. Through this concept, actors are able to spread out at various times in the play more than they might ordinarily. Likewise, they have omitted props and, instead, invite the audience to imagine with them the world that they are creating.”

“I think it’s a unique way to experience the show. It’s something that hasn’t been done here yet,” Nick Ryszkowski said, a theatre sophomore who plays “Sonny.”

The cast of 12, made up of a principal cast and understudies, strikes a balance between dramatic scenes and light-hearted scenes for the audience. Each character is unique and the actors have enjoyed the challenge of creating theatre while personal space is paramount. Crafting authentic moments between the characters has taught the actors the importance of connecting with others.

“I think, in general, as actors we want to connect to each other and touch one another. And, it’s weird having to work around it, but it’s such a cool experience,” said Kaylee Wilson, a theatre major in her final semester at EAC who plays “Maggie.” 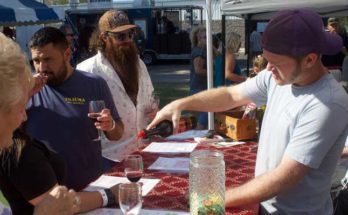 Safford Spring Festival to be held in April 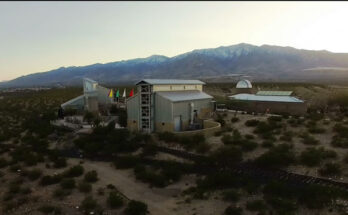 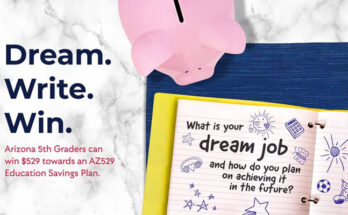