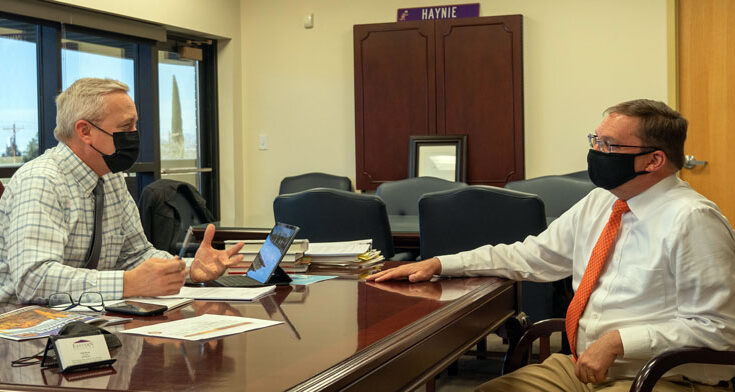 “Eastern Arizona College provides insightful leadership throughout the state at all levels,” said Treasurer Kimberly Yee, the administrator for AZ529, Arizona’s Education Savings Plan, and chairwoman of the committee. “Keith Alexander’s extensive background in government relations and work in higher education makes him an outstanding choice to accelerate the AZ529 Plan forward to families with limited resources for future educational needs.”

Alexander is a subject-matter expert in multiple facets of government, education, and civic leadership. He has served as a strategic advisor on numerous campaigns throughout his career at both the state and national levels. Alexander serves in various civic capacities, including the district governor for Safford Lions Clubs International and as an elected governing board member of the Safford Rural Fire District. He is a graduate of Eastern Arizona College and his children are sixth-generation students or teachers.

“Keith has demonstrated a lifelong commitment to serving residents in Arizona, especially those in rural areas,” stated Todd Haynie, Eastern Arizona College president. “He is passionate about helping Arizona families, and will be a resounding voice on this committee to help them gain access to higher education, from vocational training to traditional college programs.”

Treasurer Yee will chair the AZ529 Advisory Committee. During her tenure in office, she has overseen record earnings for the Permanent Land Endowment Fund, which in turn funds multiple state beneficiaries that are primarily education-related. Prior to being elected treasurer, Yee served in the Arizona Senate, where her leadership roles included being vice-chair of the Senate Education Committee. Yee served as deputy cabinet secretary to California Governor Arnold Schwarzenegger, providing advice on educational policy. Treasurer Yee is married to Nelson Mar, whose family owned and operated the Star Café on Main Street in Safford for many years.

The AZ529 Arizona’s Education Savings Plan Advisory Committee includes 10 other subject-matter experts from multiples facets of education and civic leadership, including urban and rural colleges, public and private schools and universities, vocational training, and apprenticeship programs. The committee will meet on a quarterly basis. You can learn more about the AZ529 Education Plan at www.az529.gov.

It’s Not Too Late to Enroll at EAC:  Work towards your degree or learn a new skill by taking a late start class at EAC. There are several classes still available for the spring 2021 semester. Take a look at www.eac.edu/latestart or call EAC’s Records and Registration Office at (928) 428-8270. 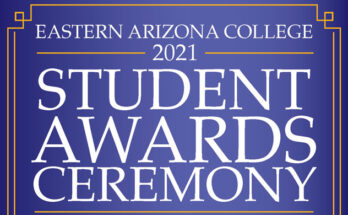 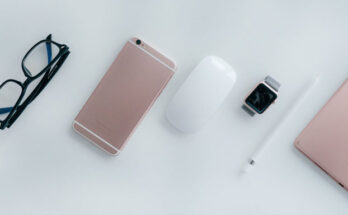