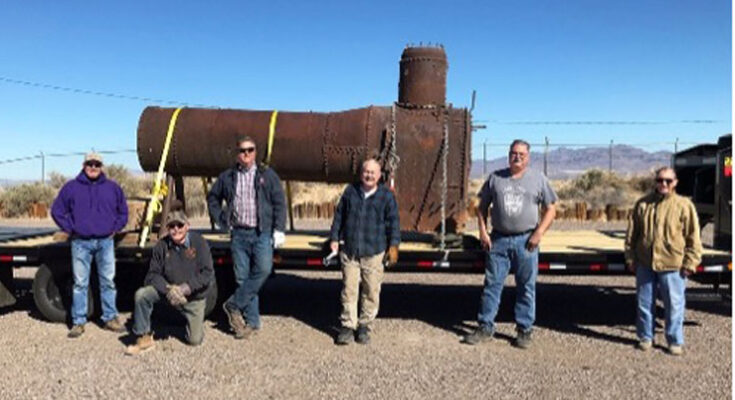 Thatcher – With a long history of service, the Arizona Copper #7, or more affectionately named, “Rattlesnake” Steam Locomotive, built in 1896 for the Arizona Copper Company, was abandoned on a lonely Morenci mountainside in 1923 when the Coronado Railroad ceased operations.

The 20” narrow-gauge Porter Engine, one of three abandoned engines rescued in late 1990, was donated to the “Museum of Discovery” in 1993, now the EAC Discovery Park Campus. Two of the three steam engines are on display, one in the Phoenix area, and the other in Clifton, next to the old jail. The “Rattlesnake” has found a new home at the Arizona Railway Museum in Chandler, with the promise of being restored and displayed for visitors to learn about its remarkable history.

The transfer was made difficult as the engine had been disassembled in an earlier effort to restore it. After collecting the pieces from around the campus, Steve Whisel, vice president and director of the Arizona Railway Museum; Pete Cook, author of “Locomotive Displays in Arizona”, and volunteer, Jim Byrn, took three truck and trailer loads of the heavy iron parts, many weighing several hundred pounds. After a brief hiatus because of the COVID pandemic, the final load was the large boiler weighing approximately 8,000 pounds. Jimmy Pearson, United Rental salesman, came to the rescue and coordinated the use of a United Rental 10,000 pound reach fork to load it on a large fifth-wheel trailer. 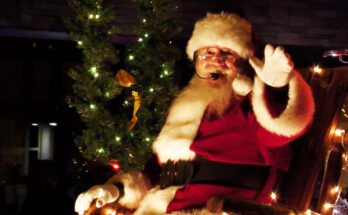 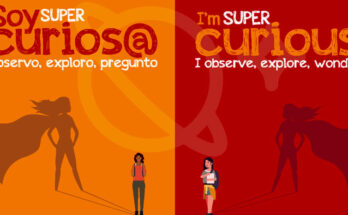