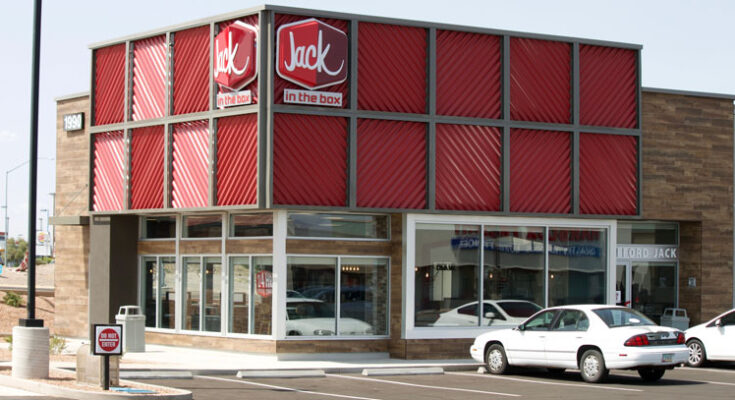 SAFFORD – A man lost his job at a local fast-food restaurant and is facing possible charges of possession of a dangerous drug and drug paraphernalia after co-workers found a baggie of meth that apparently fell out of his pocket.

An officer was dispatched at about 8 p.m. on Saturday, Jan. 23, to the Jack in the Box restaurant at 1991 W. Thatcher Blvd. after employees located a small blue plastic bag that appeared to contain methamphetamine. The bag was located on the floor of the drive-through drink station.

According to a Safford Police report, a surveillance video at the restaurant showed employee Pat Camacho with what appeared to be the blue baggie hanging out of his back pocket as he walked to the area where it was located on the floor. A short time afterward, Camacho is shown walking without anything hanging from his pocket.

The officer asked Camacho about the baggie and he allegedly admitted it was meth and said someone else had given it for him to hold. He also allegedly advised that he had last used meth two days prior.

The officer advised Camacho that due to his cooperation charges would be long-formed to the Graham County Attorney’s Office instead of booking him into jail.

A manager of the restaurant informed the officer that Camacho would be terminated.