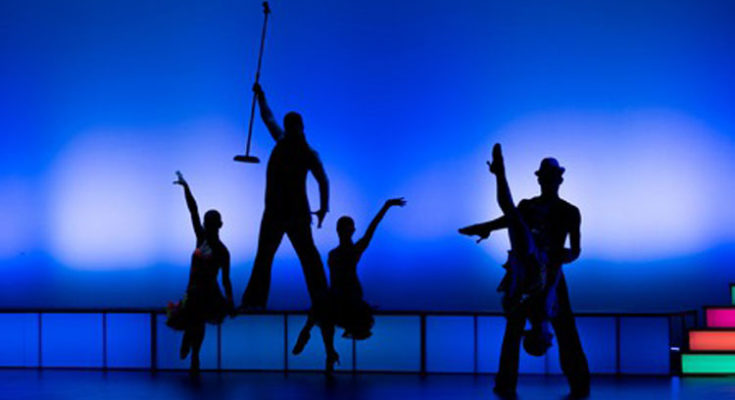 SAFFORD – Be sure not to miss the return of the fan-favorite Dancing with the Graham County Stars show, featuring the Utah Ballroom Dance Company this Thursday night at the David M. Player Center for the Arts.

Audiences will be treated to a 9 to 5 Dolly Parton Quickstep, a Shakira Hips Don’t Lie Salsa, a Michael Jackson Thriller Cha Cha and so much more. Add in some incredible costumes, video highlights, a hilarious judging panel and you have a show that you have to see to believe.

Partnered with a professional partner and with just one week to practice, eight Graham County stars will put their best moves on the stage to earn your vote! Only one can win and become the next Dancing with the Graham County Stars Champion and take home the coveted mirrorball trophy.

In addition to seeing your Graham County Stars dance, the professionals teaching the contestants, The Utah Ballroom Dance Company,  will perform excerpts from their award-winning showcase “Hollywood”. The audience will be amazed by breath-taking lifts, hundreds of beautiful costumes, enchanting theatrical storylines and a variety of ballroom dances that will captivate your heart. 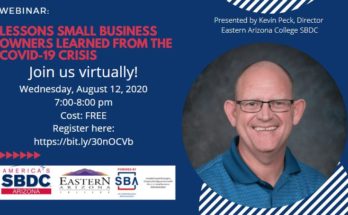 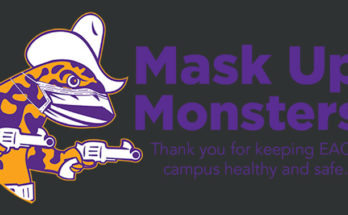 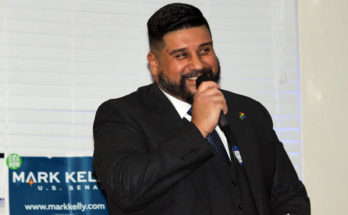