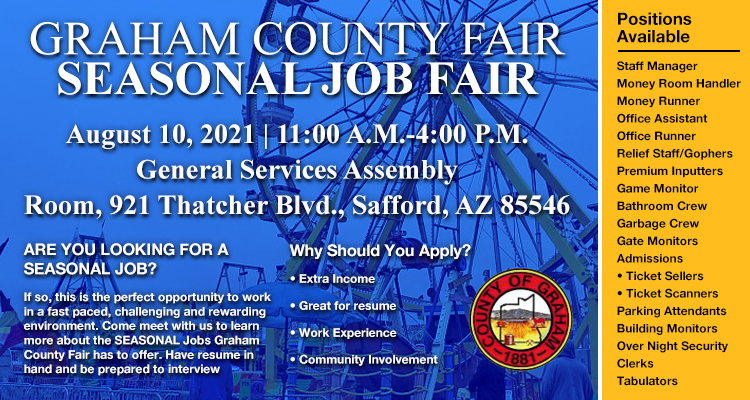 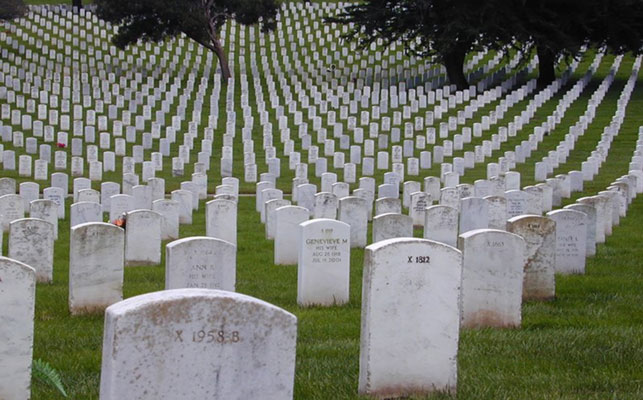 Photo By Dawn Endico/Creative Commons: State health officials caution that numbers are still preliminary, but with more than 3,300 deaths linked to COVID-19 in the six months since the first case was confirmed in Arizona, the disease is on pace to become the third-leading cause of death in the state this year.

PHOENIX – Six months after the first case of COVID-19 was confirmed in Arizona, the disease is well on its way to becoming the third-leading cause of death in the state this year, following cancer and heart disease, according to state data.

As of Friday, July 31, the Arizona Department of Health Services reported 3,694 deaths from COVID-19, which was first reported in the state on Jan. 26. That number has grown by 631 in the last week alone.

If COVID-19 deaths continue at the current pace, that would put the disease squarely between cancer, which killed 12,097 Arizonans in 2018, and accidents, which killed 4,211 people that year, the most recent for which state mortality numbers are available.

A health department official cautioned against reading too much into the numbers at this time, however, noting that the cause of death will not be official until analysts can review death certificates, something that is not likely to happen until late 2021.

“Final death certificate information can take weeks or months to collect, depending upon the complexity of each case and whether testing or autopsy is required through the medical examiner,” said Holly Poynter, the department spokesperson, adding that final counts “tend to be lower than the counts produced” by daily reporting.

“I think it’s definitely within the realm of possibility – of course that’s not a guarantee because there are things that we can do policy-wise to lower the fatality rate,” said Joe Gerald, an associate professor in public health policy and management at the University of Arizona.

The daily ADHS numbers for COVID-19 indicate the disease would become the third-leading cause of death compared to other causes over six months whether 2018 statistics are used or an average of death reports for the 10-year period from 2008-2018.

COVID-19 appears to have already eclipsed opioid deaths, which was the headline-grabbing epidemic of recent years. The health department reports that 6,500 people have died of an apparent opioid overdose since June 15, 2017, a rate of less than 2,200 deaths a year on average.

Ping Yang, an epidemiologist at Mayo Clinic, agreed with Poynter that it may be too soon to declare COVID-19 a leading cause of death, simply because the question of sorting out mortality rates can get a little complicated.

But Will Humble, executive director of the Arizona Public Health Association, said there is no denying that mortality rates as a whole have already been greatly affected by the coronavirus. He said June and July are usually lower months for deaths, but not so this year.

“The gross death numbers don’t lie, it’s just total mortality,” Humble said. “And you can’t totally say every single one of those is COVID-19, but you can see a big jump in June and July is going to be a much bigger jump.”

Governor Doug Ducey’s office did not respond to requests for comment.

But Poynter said that, whatever the final analysis, the number of deaths is a reminder that the disease needs to be taken seriously by everyone. That means wearing a mask, washing hands frequently, staying home when you feel sick and maintaining a 6-foot distance from others when possible, among other measures.

“We are currently seeing increased deaths due to COVID-19, which corresponds to higher case counts in early summer,” she said in an email. “It is an important reminder that COVID-19 is widespread in Arizona, and the best way to protect yourself and your community from COVID-19 is to take everyday preventative measures at all times and in all places.” 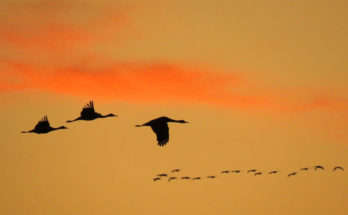 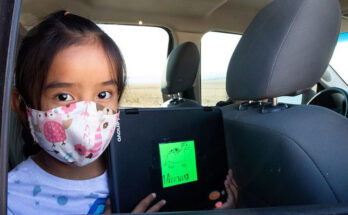 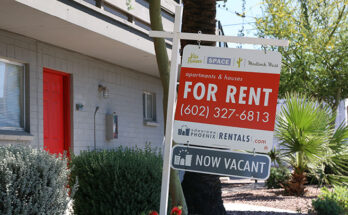