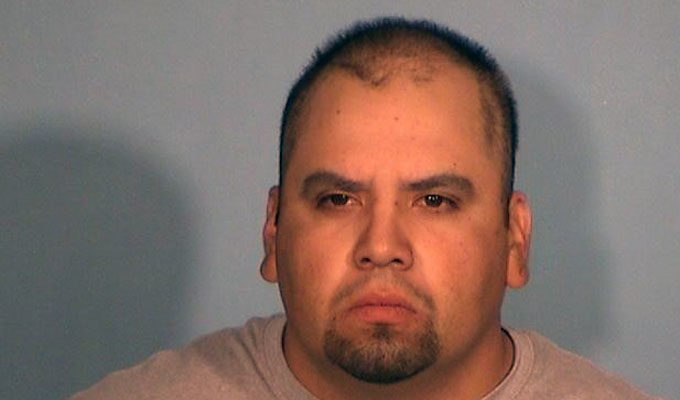 Michael Anthony Provencio, 37, of Thatcher, allegedly admitted to investigators to passing the bills at all three establishments – the last being at the Giant gas station in Safford at 750 S. 8th Ave. on Nov. 18.

Provencio allegedly said he passed the bills on a dare by one of his friends and that he wanted to see if the clerks would take them. He advised he knew the bills were fake. Surveillance footage from the stores shows Provencio paying for small-price items with the counterfeit money and receiving a large amount of real money in change.

Authorities from Safford, Thatcher, and Pima, all long formed charges to the Graham County Attorney’s Office, which will decide on how to charge Provencio. After being interviewed, he was released from custody pending official charging.

On Saturday, Nov. 24, another counterfeit $100 bill was passed, this time at the Cowboy Christmas craft fair at the Graham County Fairgrounds.

According to a Graham County Sheriff’s Office report, a vendor who lives in Tucson received the counterfeit bill as payment for a product and she gave the buyer $60 in change. When she arrived back in Tucson, however, she attempted to use the $100 bill in a machine and it refused to take it. She then discovered that the bill was counterfeit.

The vendor described the woman who gave her the bill as being about 45 years old, 5’6” tall, extremely overweight and having shorter blonde hair.

That case is unsolved.

Authorities warn vendors and others about counterfeit money circulating in the area and to be wary if a bill does not appear to be correct.