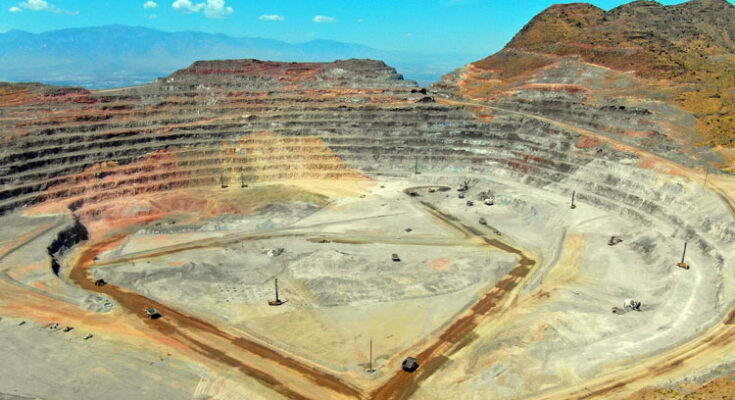 PHOENIX – Copper prices reached a nine-year high on Thursday, and reached up to nearly $4 per pound – the highest it has been since September 2011.

The return of Chinese investment after the Chinese New Year holiday helped increase sales. China is reportedly seeing a resurgent demand for the metal and could provide increased prices for copper for multiple years, according to analysts.

The increase in worth has seemingly priced Freeport McMoRan Inc. out of the ability of Barrick Gold Corp. from purchasing or merging with the copper giant headquartered in Phoenix. Freeport also owns the majority of the Morenci Operations and all of the Safford Operations mining sites locally.

In an interview with BNN Bloomberg, Barrick Gold President and CEO Mark Bristow said due to Freeport’s stock value – which has nearly tripled in the past year – that Barrick will not engage to attempt a deal with Freeport at this time.

“That’s the market and that’s what happens, so we’ll step back and maybe they’ll be other opportunities.”

With the increase in profits, Freeport McMoRan recently announced that financial bonuses would be resuming for its employees in Safford and Morenci. The company will also reinstate the payment of dividends on its common stock as its stock market value has rebounded to nearly triple what it was a year ago.