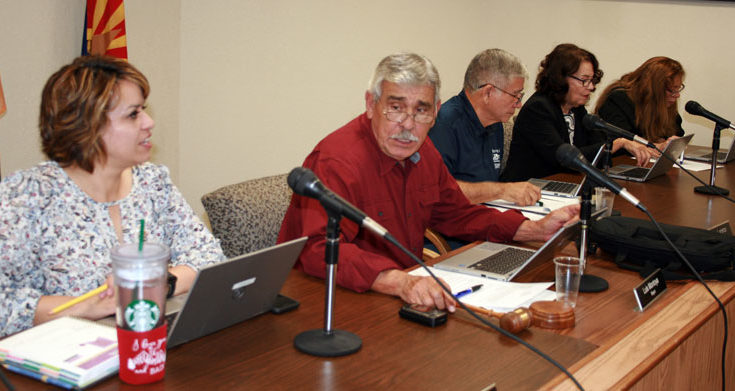 CLIFTON – After less than a six-month tenure from its last town manager, Clifton has selected a new town manager, and this time it is a native son who is returning “home.”

The Clifton Town Council has selected Rudy H. Perez Jr., of Chandler, to become the next town manager, starting April 1. Perez was born in Morenci and still has extended family in Greenlee County. He fills the position that was left vacant after former town manager Heather Ruder resigned.

Heather Ruder, of Tucson, lasted less than six months on the job before she resigned via e-mail Dec. 22, 2018, citing “personal reasons” as to why she left. Ruder was chosen from a list of 26 applicants who applied to replace former town manager Ian McGaughey, who left at the end of May 2018 to become the town manager of Somerton, Arizona.

The Clifton Town Council will hold its regularly scheduled monthly meeting Thursday, March 14, at 2 p.m. An open house meeting regarding the public input of the town’s General Plan will be held March 28 at the train depot.