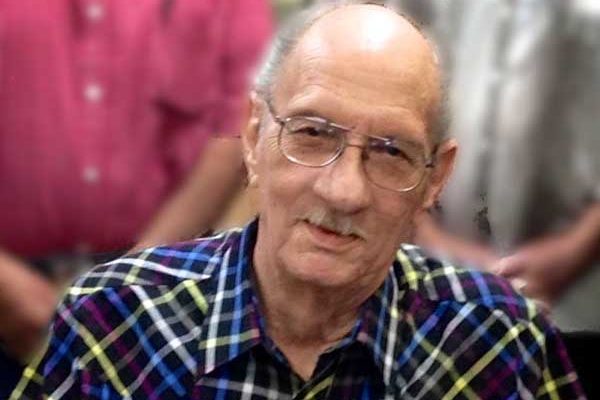 Was known for his strong love of Clifton, UofA

CLIFTON – Clifton Mayor Felix Callicotte died Friday night, March 30, after an extended illness. He was in his 70s.

His death was announced in a town of Clifton news release issued Saturday morning. The release said the mayor had been under hospice care of his family in Tucson. He first fell seriously ill in February.

Callicotte was selected as mayor in December 2013 following the death of then-Mayor John Decker, who suffered a massive heart attack on Thanksgiving Eve. Callicotte was serving as vice-mayor and was elected by the other council members to serve as mayor upon Decker’s death. At that time, Luis Montoya was chosen as vice-mayor. If tradition is followed, Montoya will very likely be selected by the council as mayor.

“The family has asked for privacy during this difficult time,” the release stated. “Details on any ceremony honoring Mayor Callicotte’s life and community service will be shared when available.”

Callicotte was known for his passionate support of the Clifton High School Trojans and the University of Arizona Wildcats. His vehicle’s license plate left no doubt he was an avid UofA fan. The many who knew him say he had an “undying loyalty” and “passion” for his hometown of Clifton and the UofA Wildcats.

“Mayor Callicotte served the town of Clifton with a tireless dedication to improve the community he loved so dearly,” Vice-Mayor Luis Montoya said.