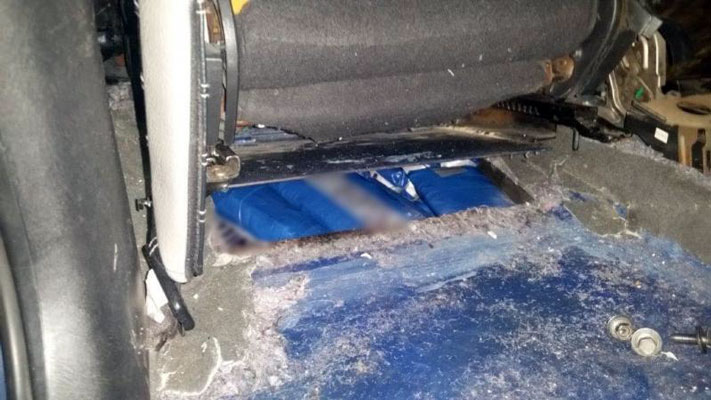 Contributed Photo/Courtesy U.S. Customs and Border Protection: A record amount of heroin was seized along with fentanyl and cocaine, inside a smuggling vehicle.

Officers at the Mariposa Crossing referred an 18-year-old Nogales, Sonora, Mexico, man for additional inspection of his Nissan sedan, as he attempted to enter the U.S. through the port Friday night. Following a positive alert by a CBP narcotics detection canine to a scent it is trained to detect, the subsequent search of the vehicle led to the discovery of nearly 80 packages of drugs within the car’s floorboard. The drugs were determined to be more than 109 pounds of heroin, worth nearly $1,045,000., which is the largest heroin seizure at an Arizona Port. In addition, more than nine pounds of fentanyl, worth nearly $99,000 and almost six pounds of cocaine were also seized, worth $67,000.

On the same night, officers at the DeConcini Crossing referred a 45-year-old Los Mochis, Sonora, Mexico, woman for an additional search of her Chevy SUV as she attempted to enter the U.S. through a SENTRI lane. A search led to the discovery of almost 70 packages hidden inside the vehicle’s spare tire. The contents were determined to be nearly 76 pounds of meth, worth almost $125,000. SENTRI privileges were revoked.

Sunday morning, officers at the Mariposa Crossing selected a 46-year-old Magdalena, Sonora, Mexico, man for additional inspection as he attempted to enter the U.S. A search of his Ford truck led to the removal of 25 packages of more than 39 pounds of meth, with a value of nearly $65,000.

A short time later, officers at the Dennis DeConcini Crossing referred a 41-year-old Mexican female & her 46-year-old male Mexican passenger for an additional search of her Chrysler sedan. The search led to the seizure of nearly 64 pounds of meth from throughout the vehicle, worth more than $105,000.

Monday morning, officers encountered a 23-year-old Buckeye, Arizona woman driving a Kia sedan.  A CBP canine assisted officers in locating 25 drug packages from the rear quarter panels.  The drugs were later identified as 27 pounds of methamphetamine with a value of nearly $45,000.

And on Tuesday, officers at the DeConcini Crossing referred a 23-year-old Arizona City, woman for a search of her Chevy SUV. A CBP canine led officers to discover 40 packages of drugs from the rear quarter panels and dashboard. The drugs were determined to be more than 35 pounds of cocaine, worth $399,000. as well as in excess of 29 pounds of meth, worth more than $48,000. 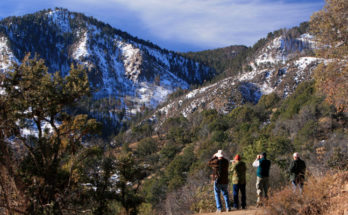 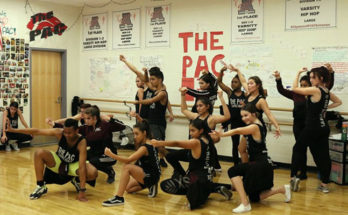