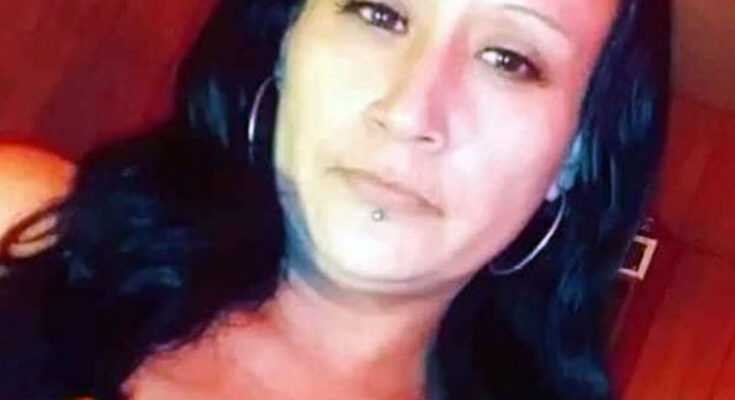 TUCSON – The Office of the Pima County Medical Examiner has ruled the cause of death of 36-year-old Mariana Sanchez as being accidental by multiple blunt-force injuries.

Sanchez was found deceased nearby her wrecked SUV early Sunday morning along Sanchez Road north of the bridge and east of the Safford Regional Airport. First responders were initially dispatched to the area at about 3:52 a.m. regarding a vehicle fully engulfed in flames.

According to preliminary findings, the SUV slid sideways across the roadway and partially rolled. Sanchez was ejected from the vehicle and it continued until eventually stopping in a field. Sanchez did not have any burn marks on her.

It is unknown how the SUV became ignited, but officials believe it possibly happened due to the crash. The rims to the rear tires were deeply buried in the dirt field indicating the tires had been spinning when the vehicle came to a stop in the field before burning.

The Graham County Sheriff’s Office shut down the roadway in both directions for the critical incident and to preserve the scene for its investigation.

An ex-boyfriend was questioned about the crash and was arrested on an unrelated warrant but did not appear to have anything to do with the crash.

Graham County Undersheriff Jeff McCormies told the Gila Herald that the Sheriff’s Office is receiving assistance from the Arizona Department of Safety to help reconstruct the scene and examine the vehicle wreckage.

“We’re going to try to utilize people with more expertise than us,” McCormies said. “As evidence comes in, we’ll pursue any lead that comes to us to piece together what took place.”

On Tuesday, the Pima County Office of the Medical Examiner performed an autopsy and ruled the death as accidental, according to Dr. Greg Hess, who also serves as the department’s public information officer.

“The cause of death is multiple blunt-force injuries,” Hess told the Gila Herald. “The manner of death is (an) accident. We believe that the injuries were consistent with somebody who was ejected from a motor vehicle.”

The autopsy report is not yet complete, as the department sent out for the toxicology report analysis, which could take up to about four weeks to receive results. Law enforcement attended the examination, according to Hess.

A GoFundMe account has been set up to help the family with funeral expenses. Click here to visit the page.