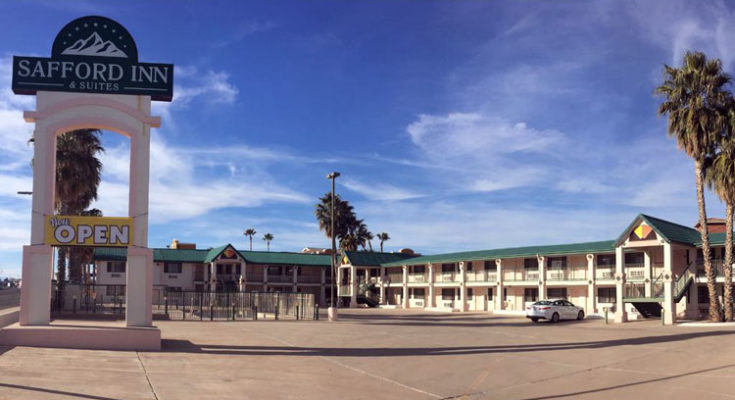 A Canadian tourist reported his video recording equipment burglarized from his hotel room yet video surveillance didn’t show anything out of the ordinary.

The man reported the crime to police at about 10:19 p.m. He said he had flown into Phoenix and ridden his motorcycle to Safford on his way to Colorado. He checked in to the Safford Inn & Suites and then went across the street for a meal at the Manor House.

When he returned, he said he noticed some of his personal items had been rifled through and he was missing video recording equipment, including a GoPro camera in a blue neoprene case and its accessories, as well as a pair of Ray-Ban sunglasses.

The man said he had no idea who could have perpetrated the crime but advised that when he checked into the hotel the desk clerk had made a second key card for his room and said the initial key card was not operable. However, the manager of the hotel reviewed surveillance footage and was not able to see anything that would assist the investigation, according to the victim’s statement to police.

The officer interviewed the manager and desk clerk, who both said they never saw anyone near the victim’s room either in person or on the video surveillance.

The victim was given a victim’s rights form but was unable to produce serial numbers for the missing electronics.