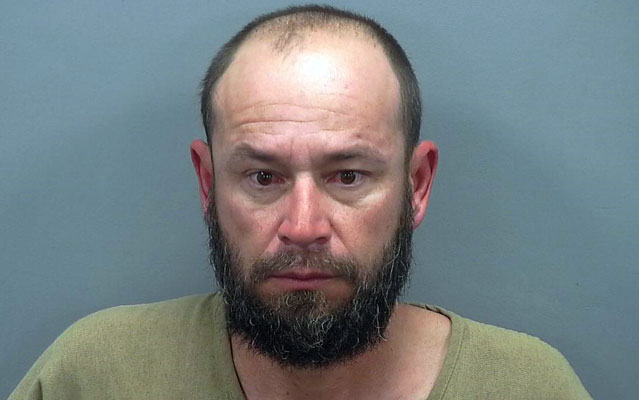 Contributed Photo/Courtesy GCSO: Geoffrey Klajda was booked into the jail on burglary and theft charges.

SAFFORD – Burglary suspect Geoffrey Klajda, 3 6, was arrested Jan. 8 and booked into the Graham County Adult Detention Facility on charges of burglary in the third degree and two counts of theft. Klajda is suspected of breaking into cars at and near the Safford High School. In one incident, a school employee saw him and thwarted his theft attempt.

A chance discovery of a backpack that contained a specific piece of medical equipment led to Klajda’s arrest. A detective was with his wife when she pointed out a backpack on the sidewalk of the north side of the David M. Player Center for the Arts. Upon inspection, the backpack contained a respiratory system worth in excess of $1,000.

Other information in the backpack led the detective to an address near the school and it was learned that the backpack and medical equipment belonged to a man who had since deceased. The man’s widow said the backpack had been in their Jeep. The vehicle was processed and possible additional evidence of the perpetrator was taken.

The detective then worked with the school resource officer and reviewed surveillance footage of the school that showed the possible suspect. Another officer advised the suspect to be Klajda, and authorities responded to the Pinaleno Apartments where he was believed to be residing.

Upon arrival, the detective knocked on the front door of an apartment while an officer was stationed in the rear of a cluster of apartments. Klajda was caught in the rear of the apartments and was found to be in possession of small amount of heroin, Suboxone pills that are used to help wean off heroin, and some drug paraphernalia. During his arrest, Klajda also showed officers where a meth pipe was located.

According to the police reports, Klajda admitted to stealing the backpack from the Jeep and said he never even got a chance to look inside because he dropped it near the CFA when he saw an officer drive into the school. He also admitted to breaking into cars at the school to look for change. He said he had spent seven months at a drug rehabilitation but had relapsed a couple of months prior upon his return to Safford and had just used heroin before being apprehended by the police.

Klajda was then taken to jail and booked on his burglary and theft charges with additional charges pending. 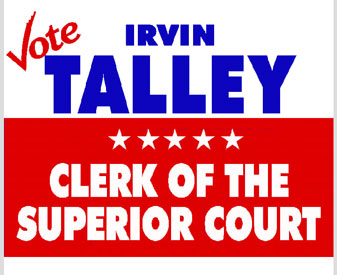 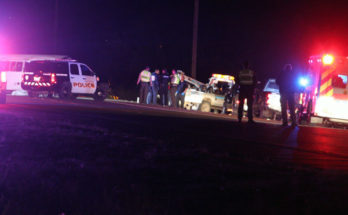 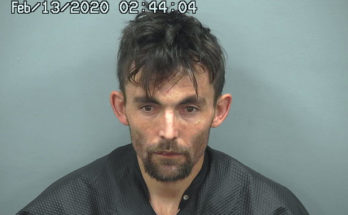 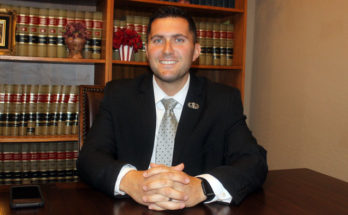