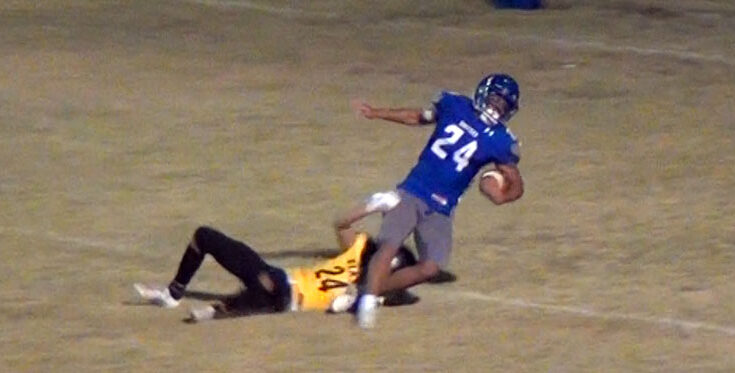 Jon Johnson Photo/Gila Herald: Safford’s C.J. Scrivner dives into the endzone over Round Valley’s Rowdy Rivera for the TD. Safford held on to beat Round Valley, 14-12.

SAFFORD – They call it a game of inches. That was certainly the case Friday night as a couple of inches from the end of Bryant Montoya’s fingers preserved the victory for the Safford Bulldogs (1-0) over the visiting Round Valley Elks (1-1), 14-12.

Safford scored on both offense and defense and executed its kicking game to secure the victory.

“We very easily could have lost the game,” first-year Safford head coach John O’Mera said. “But you’ve really got to take your hat off to our defense because we put them in a tough situation over and over and over and they answered the bell . . . That’s something we’ve preached – bend but don’t break on defense.”

Round Valley won the 2A State Championship last year, and, like Thatcher, were moved up to 3A this year.

Safford owned the field position battle, starting most of its drives in Elk territory, while Round Valley was stuck on its half of the field for most of the game. That was due, in part, to some very well executed punts by C.J. Scrivner. The Bulldogs had a great overall night for its kicking game in punts, kickoffs, and extra points.

Both offenses started flat in the first half, with Safford giving the ball away twice on fumbles and punting three times, while Round Valley also gave the ball away on a fumble and punted five times.

Safford put together a nice drive late in the second quarter behind big runs by Eduardo Ogaz (18-yard sweep left) and C.J. Scrivner (15-yard seep right), but a mishandled snap on 1st and goal from the 3-yard-line ended the drive with a fumble. The teams then went into halftime both scoreless. For the game, Safford punted six times and lost three fumbles, while Round Valley punted seven times, lost a fumble, was intercepted and turned the ball over on downs.

“That was a big turnover,” O’Mera said. “It was our chance to stretch it out with a nice little drive and finish with a touchdown and we fumbled the ball. The difference is we turned the football over in their territory and at least didn’t put it in scoring position.”

In the third quarter, Round Valley did just that as Safford’s Christian Smith dropped back in the passing lane and intercepted the Elk’s Owen Young. Smith returned the pickoff around the left sideline 22 yards for the score. A good extra-point made it 7-0 Safford roughly midway through the third quarter.

After forcing an Elk punt, Scrivner had another big gain up the middle but fumbled at the end. Luckily for Safford, Ogaz was there to scoop up the ball and went for an additional 15 yards. Scrivner then finished the drive with an 18-yard TD run to put Safford up 14-0 at the start of the fourth quarter.

A good return on the kickoff coupled with 25 yards in penalties from Safford on the play gave Round Valley its best starting field position of the game by far.

Just as the Elks looked to be moving the ball through the air, however, a couple of negative plays had them faced with a 4th and 32.

Down by two scores midway through the fourth quarter, Round Valley head coach Marcus Bell went for it and Young heaved a 38-yarder that Rylee Hamblin made a beautiful outstretched grab to get the first down.

A few plays later on 4th and goal from the 1, Round Valley ran some play action and Young hit Kyran Clark in the flat for the score. The extra point was blocked by the skying Jejdique Chavez, however, which would end up being one of the more pivotal plays of the game.

After both teams had a possession, Safford attempted to run out the clock with just 1:36 left to play but Smith couldn’t gather the handoff and Round Valley gathered in the fumble deep in Safford territory.

On the very next play, Young hit a wide-open Rowdy Rivera for the score, setting up the potential game-tying 2-point conversion attempt.

With the game on the line, Young ran away from the pass rush and threw back across his body to Clark, who was running in the opposite direction. Montoya broke up the pass with a deflection, and Angel Atencio nabbed it out of the air to end the threat.

After an unsuccessful onside kick, Safford then ran out the clock and left the field victorious, 14-12.

“It’s not like this is a team we were just supposed to roll over,” O’Mera said. “They were probably the favorite coming in with a game under their belts . . . I’m really proud of our guys sticking together and continuing to believe. We had a couple of mental mistakes and let them get back in the game. They’re a good football team, but I’m just proud of our guys to fight for four quarters.”

Safford will next travel on Friday, Oct. 16 to face the San Tan Foothills Sabercats (1-1), which lost Friday to American Leadership Academy-Gilbert, 14-42.

In other local action: 3A Thatcher (1-1) struck first in its game against Snowflake (2-0), but the Lobos scored 17 unanswered points to come back and beat the Eagles, 17-13.

Thatcher will next travel to Tucson on Friday, Oct. 16 to take on the Pusch Ridge Lions (1-1), which just lost a tough one to the Yuma Catholic Shamrocks, 7-14.

Pima’s game at St. Johns was canceled due to the Roughriders missing half their team in quarantine due to COVID-19. Pima is expected to miss next week’s game versus Benson and return to action on the road Oct. 23 against Willcox.

The Wildkats and Apaches will face each other on Friday, Oct. 23 in Fort Thomas. 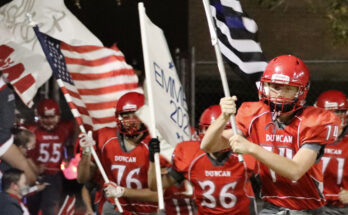 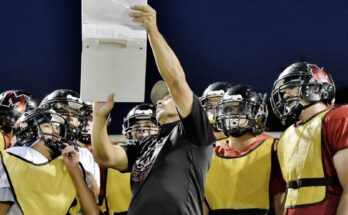 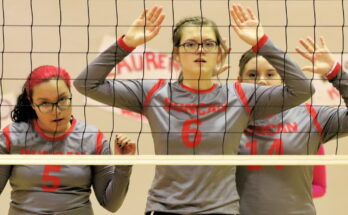