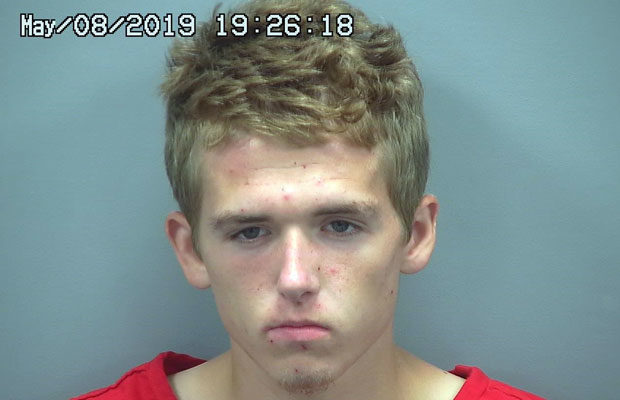 Contributed Photo/Courtesy of GCSO: David Paul Brumley, 20, was sentenced Thursday to 10 years in prison for attempted molestation of a child.

SAFFORD – For most Americans, their 20s are often spent finishing a secondary education or starting a career or family. David Paul Brumley, 20, however, will spend his next decade behind bars due, in part, to his inability to stay off crystal methamphetamine.

Brumley appeared in front of Graham County Superior Court Judge Michael D. Peterson on Thursday and was sentenced to 10 years in prison on a count of attempted molestation of a child. 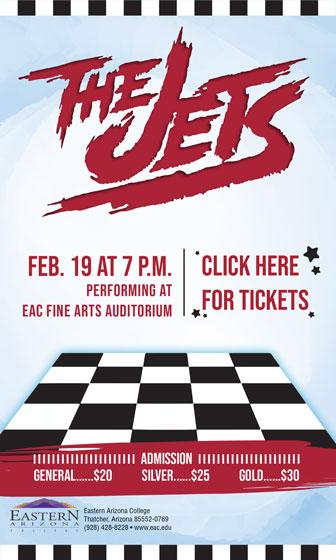 The case stemmed from the accusation of at least two separate incidents that reportedly occurred between April 30, 2016, and Dec. 31, 2017, with a male relative who was under the age of 10 at the time and when Brumley was 16 and 17. (Young man with troubled past charged with child molestation: Gila Herald, April 2, 2018)

According to his plea agreement, Brumley would serve a period of not less than 180 days and not more than 365 days in jail on the first count and would be placed on lifetime sex offender probation for at least 10 years. He was initially sentenced to jail in June 2018.

However, Brumley was absent during the hearing and arrived 39 minutes late after being called to the court by probation, which also informed the prosecutor, Graham County Chief Deputy County Attorney L. Scott Bennett, and Judge Peterson that Brumley had tested positive for meth use on three occasions.

That prompted Bennett to request Brumley be taken into custody and the sentencing rescheduled so a pre-sentence report could be made from the probation department as to the depths of Brumley’s perceived meth addiction.

“I got a real problem with someone doing sex offender treatment and using methamphetamine,” Bennett said during the Aug. 26 hearing. ”I just don’t see the two being consistent with each other. So, I’d really like to get something from probation so I have some guidance on how serious his problem is, how can it be addressed, and if it is even possible to address it. What I don’t want is a defendant who has cloudy judgment based on the use of meth who starts perpetrating again. Because if that’s the case, I’m not going to bat an eye to send him to prison for as long as we can.”

“This is a disappointing development for sure,” Judge Peterson replied.

“Mr. Brumley is a profoundly disturbed individual. I don’t know whether or not he is capable of compliance.”

On Thursday, the Graham County Probation Department recommended Brumley be given a five-year sentence. However, Bennett argued for the presumptive term of 10 years and Judge Peterson agreed. Upon his release from prison, Brumley will be placed on lifetime sex offender probation.

“While Mr. Brumley’s upbringing and young life can be described as nothing less than horrific, that does not negate the need to ensure the safety of our community and exact a measure of justice for criminal conduct,” Bennet told the Gila Herald. “At his sentencing, the state requested a 10-year sentence for Mr. Brumley and was grateful that Judge Peterson agreed that a 10-year sentence was appropriate. I applaud Judge Peterson for his decision. While he (Brumley) was only 17 when he committed this crime, this defendant needs some time away from society. It is my hope that in the next decade he will gain the skills and maturity to properly govern his conduct. If not, he will be going right back to prison for another 15 years.”