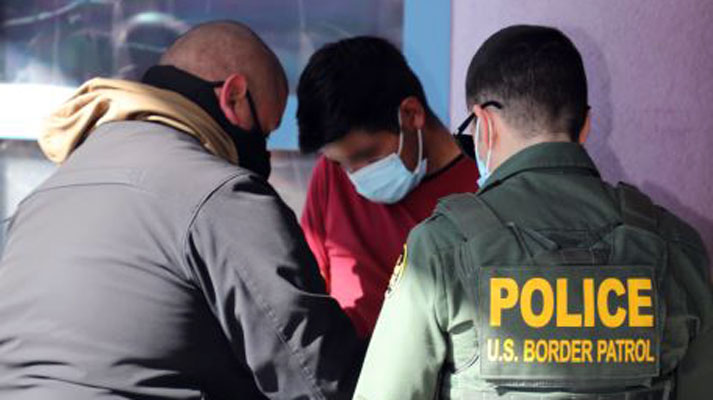 Tucson Sector agents encountered and arrested the 24-year-old Mexican national near the Douglas Municipal Airport around 3 p.m. During records checks, agents learned the man is wanted in Mexico for two counts of kidnapping and the sexual assault of two girls in Chiapas.

According to the warrant, the man kidnapped and held for ransom four people, including three minor females.

The subject was returned to Mexico on Tuesday via a controlled turnover involving the U.S. Border Patrol and Mexican law enforcement.