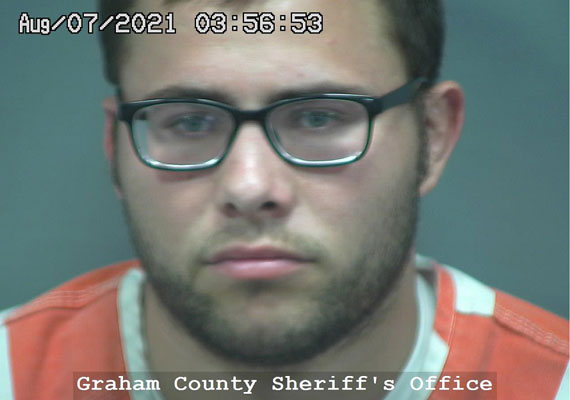 Will be sentenced to 30 years

SAFFORD – Remington Lewis Baldwin, 29, of Safford, plead guilty to multiple child sex charges on Tuesday, and is expected to be sentenced to 30 years in prison later this month.

Additionally, the investigation located 15 child pornographic images unrelated to the molestation charges in Baldwin’s possession. He also plead guilty in that case to two amended charges of attempted sexual exploitation of a minor. That plea agreement carries a stipulated term of 10 years and sexual offender probation. In total, Baldwin is expected to be sentenced to 30 years in prison later this month, in accordance with his stipulated plea agreements.

Baldwin was initially charged with nine counts of sexual conduct with a minor. Upon his initial arrest, Baldwin’s bond was set at $1 million.

He was arrested on Aug. 7, 2021, after a Thatcher Police investigation revealed what prosecutors believe to be the systematic sexual abuse of a child under the age of 15. The abuse allegedly lasted for years.

The thing with sexual things is you can’t prove you didn’t do it and they can’t really prove that you did,” Baldwin allegedly told detectives. “But they’re going to believe the person that’s saying you did it.” 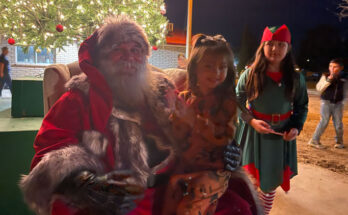