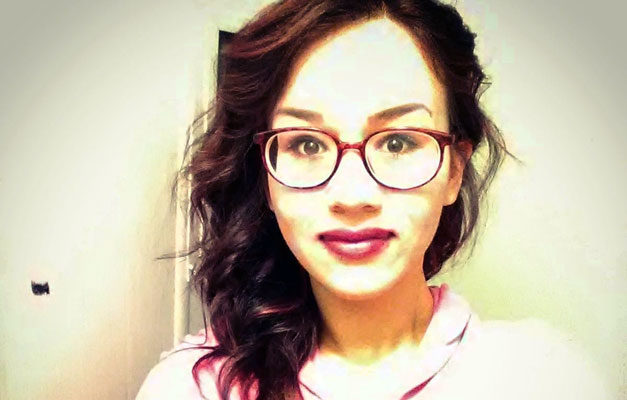 The Gila Herald previously identified the bodies in an article posted Monday, Aug. 26, after both families had received “next of kin” notifications. (Remains recovered from Thunderbird Mobile Estates identified: Gila Herald – August 26, 2019) Initially, identity was made through evidence given to the Graham County Sheriff’s Office prior to locating the bodies and that found at the scene when the bodies were recovered.

Both Martin and Morales were last seen alive in January.

The Sheriff’s Office issued a press release Tuesday advising that “people of interest” in the case no longer pose a threat.

“The people of interest, in this case, are known to the agency and based on their
current circumstances do not pose any public safety concerns. As the investigation continues the Sheriff’s Office wants to ensure the public, as it relates to this event, there is no need for safety concerns,” the press release stated.

The Gila Herald has learned that at least one person of interest is currently incarcerated in the Graham County Adult Detention Facility on unrelated charges.

A Facebook fundraiser has been set up to help Martin’s family with burial costs. Click here to be re-directed to the fundraiser.

On Friday, Aug. 23, the Graham County Sheriff’s Office received information that advised Martin and Morales were buried in Thunderbird Mobile Estates. The area had been previously searched back when the pair went missing, but nothing was found at that time.

The bodies were recovered Saturday, Aug. 24, and were taken for a forensic examination by the Pima County Office of Medical Examiner in Tucson. The autopsy results conclusively identified the remains as Martin and Morales and also showed the cause of death for both victims to be from gunshot wounds.

The investigation into the double homicide by the Graham County Sheriff’s Office is ongoing.