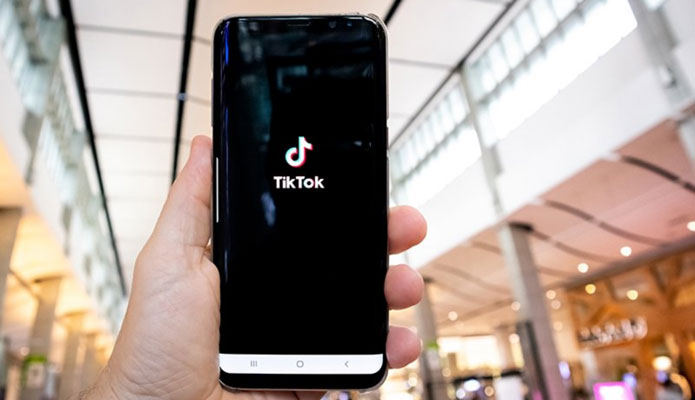 Photo By Olivier Bergeron/Creative Commons: Arizona TikTok users were unfazed by Commerce Department plans to block the app, along with another Chinese-developed app, WeChat, because it said they were used for spying. Users doubted the government could halt the apps, which have been downloaded tens of millions of times already.

WASHINGTON D.C. – Arizona users of the popular apps TikTok and WeChat brushed off federal government threats Friday to prohibit the platforms, and downplayed concerns that the two products are being used as a tool for Chinese spying.

The Commerce Department said Friday that downloads and updates for the two apps would be blocked effective Sunday because the Chinese Communist Party “has demonstrated the means and motives to use these apps to threaten the national security, foreign policy, and the economy of the U.S.”

However, President Donald Trump late Saturday night gave tentative approval for a deal with Oracle, in partnership with Walmart, over ownership of TikTok, pushing back plans to restrict and ultimately ban the app. A California judge also blocked the Commerce Department ban on WeChat early Sunday morning.

The latest moves may not have much impact for many Arizona users. Experts were divided on the level of the threat from China, and they all questioned how effective a government ban might be. That was echoed Friday by Diana Brandt, a TikTok user and Phoenix food blogger who has more than 74,000 followers as @AZFoodie.

“Obviously, something is happening this Sunday,” Brandt said on Friday before the ban was diverted. “But I feel like it doesn’t really affect much, just because there’s already such a huge amount of users on TikTok, so to not be able to download it, it doesn’t seem like that big of a deal.”

Leena Tohaibeche, an Arizona State University student who has 72,000 followers for the platform she built on TikTok for the Middle Eastern community, said all apps have security problems. But she thinks “TikTok is just being held more accountable because it’s not an American app.”

But Brett Scott, range operator for the Arizona Cyber Warfare Range, said the government was right to prohibit apps he said are Chinese-based tools to spy on the American people.

“There is a human being in China that is dedicated to spying on you throughout your entire life,” said Scott, who is also co-founder of the National Cyber Warfare Foundation.

Scott said “a lot of people use TikTok because it’s easy and they don’t get censored,” but that the app is used to gather and collect data from Americans that could be used against the country in a cyberattack.

“Most Americans just don’t like to think that there are people who are just that motivated to harm us,” he said.

But Alan Butler of the Electronic Privacy Information Center, an independent nonprofit research center in Washington, said the threat is not as great as the government claims. And he wondered how much good a prohibition on updates and new users would do.

“It actually doesn’t make any sense to say that, OK, downloads need to be banned as of Sunday, but somehow use of the app doesn’t need to be banned until November,” said Butler, the interim executive director and general counsel of EPIC.

“The fact that new downloads are being banned does nothing for existing users who are still using the apps and the apps will still be operational, it just prevents new people from accessing the apps,” he said.

The Commerce Department announcement said that any provision of services, upgrades, and utilization through the WeChat mobile app would be prohibited in the U.S. as of Sept. 20, and the same would apply to TikTok on Nov. 12. Neither platform would have been downloadable from app stores on Sept. 20.

WeChat, a messaging and calling platform, and TikTok, a video producing and sharing platform, are both based in China, with headquarters in Shenzhen and Beijing. TikTok became available in the U.S. in 2018, and audiences have only increased since then.

TikTok reported 100 million monthly users and 50 million daily users in the U.S. as of August.

Tohaibeche understands why people are attracted to the apps.

“Everyone relates to one another,” said Tohaibeche, who operates under the handle @leanbackleena. “The videos that pop up on your page are specialized for what you like to see.

“I think that’s important because that’s how everyone in the same Arab/Muslim/Desi community, although everyone lives in a different place around the world, they can still somehow connect with one another because everyone’s seen one another’s videos,” she said.

Concerns about the Chinese government’s control over WeChat and TikTok are not new. The Commerce Department order followed an Aug. 6 executive order by President Donald Trump, and members of Congress have introduced bills to ban the apps on government devices. Arizona Republican Sen. Martha McSally and Republican Reps. Andy Biggs of Gilbert and Paul Gosar of Prescott are cosponsors of those bills.

But Cheng said it’s not as if the government “can go and strip it away” after the apps have been downloaded on to tens of millions of devices.

Tohaibeche said she was not nervous about the TikTok prohibition, citing plenty of other “false alarms” over possible bans in the past. 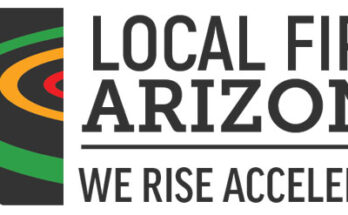 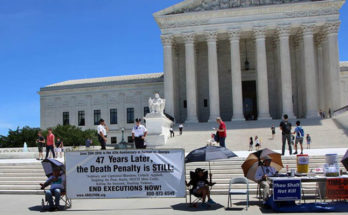