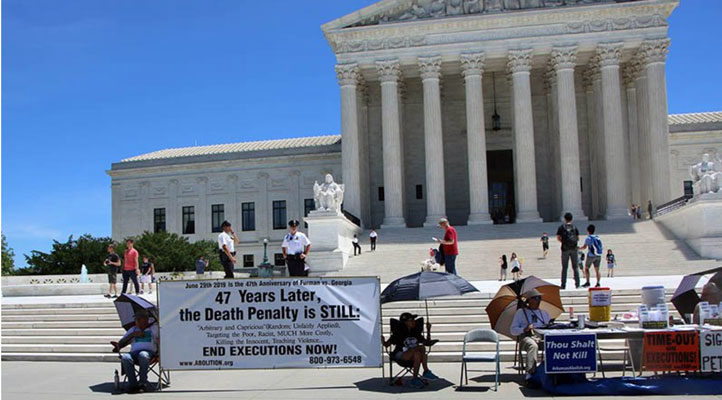 PHOENIX – After a six-year hiatus, the state of Arizona is preparing to resume carrying out state executions.

The last inmate executed in Arizona was on July 23, 2014, at Florence State Prison when Joseph Rudolph Wood was given 15 doses of a two-drug cocktail. That procedure ended up taking nearly two hours and Wood’s attorneys stated Wood was “gasping and snorting for more than an hour” in a motion they filed for an emergency stay of execution.

According to the Arizona Department of Corrections, Rehabilitation and Reentry, there are currently 116 inmates on Arizona’s death row (113 males and three females), with 20 having exhausted their appeals. Some of the inmates have been on death row since the 1970s and ‘80s, and the majority (64) are white.

Some of the more infamous inmates include Clarence Wayne Dixon, who has been incarcerated since 1978, and Frank Jarvis Atwood, who has been on Arizona’s death row since 1987.

Dixon was already serving a life sentence for sexual assault when his DNA was connected to the 1978 death of Arizona State University student Deana Bowdoin, 21, in 1978. He was then convicted of her murder and sentenced to death.

Being on death row hasn’t stopped Atwood from living his life – even if incarcerated – and he was married to Rachel Lee Tenny, of Tucson, on Dec. 17, 1991.

In 2019, Attorney General Mark Brnovich had asked Governor Doug Ducey for assistance in obtaining the drug pentobarbital, so Arizona could resume executions.

In August 2020, Brnovich wrote a letter to Ducey advising that a suitable supplier of pentobarbital had been found and he urged the governor to begin the process of securing the drug to resume executions.

“I now urge you to act without delay, so Arizona may begin the process of securing the
required pentobarbital,” Brnovich wrote in his letter. “We must uphold the rule of law and respect court-ordered sentences. It
is our solemn obligation to all victims of heinous crimes, their families, and our communities, some of whom have been waiting for decades, for justice to be served.”

On Tuesday, Arizona Department of Corrections, Rehabilitation and Reentry Director David Shinn wrote a letter to Brnovich stating that the department has begun to procure the drug at the behest of the governor.

“At Governor Ducey’s direction, the department has already commenced the necessary processes to obtain pentobarbital and also has already identified a compound pharmacist to create the ‘intravenous injection’ required by A.R.S. 13-757(A),” Shinn wrote. “I welcome the opportunity to meet with you and your senior staff to discuss these issues in further detail.”

“I and the entire department stand shoulder-to-shoulder with you and the Arizona Attorney General’s Office to fulfill our respective duties under the law and to ensure that justice, at long last, is served for the victims, their families, and our communities.”

Editor’s Note: This article was updated at 8:49 p.m. on Tuesday, Oct. 28 to include information and remarks from Arizona Attorney General Mark Brnovich. 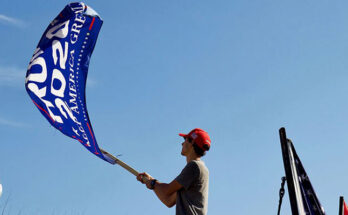