Jon Johnson File Photo/Gila Herald: The Graham County Sheriff’s Office reported that Abram Mendez Jr.’s blood-alcohol level was more than twice that of the threshold for a standard DUI charge at the time of his fatal crash off Sanchez Road.

GRAHAM COUNTY – Alcohol was likely a factor in a fatal crash located in February that took the life of Abram Mendez Jr., 18.

According to an autopsy report from the Pima County Office of Medical Examiner, Mendez’s death was a result of blunt force injuries. The toxicology report stated his blood/alcohol level was at .243, which is more than twice the limit for a standard DUI charge.

Mendez was found deceased in a car that was located roughly 40 yards off E. Sanchez Road on the morning of Feb. 2. Deputies responded to the scene at about 10 a.m. and were informed by a resident who lives nearby that Mendez was deceased and rigor mortis had already occurred.

The white, 2008 Ford Taurus Mendez had been driving appeared to have been southbound when it crossed the other lane of travel and went off the eastern shoulder with no signs of braking. The car continued south through some brush and then struck an embankment, possibly causing it to go airborne, before landing in the dirt and rolling onto its roof.

Mendez had been missing since the early morning hours of Jan. 31. He had reportedly been at a party in the Clay Knolls area until about 2 a.m. but his last known location came via a Snapchat GPS that showed him at the Sanchez Cemetery at about 3:30 a.m. on Jan. 31.

According to Graham County Sheriff’s Office reports, two empty and four unopened beer cans were found at the crash site and multiple witnesses advised Mendez had been drinking heavily at a party the night of his disappearance. 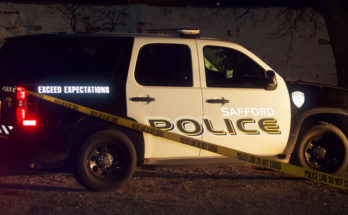 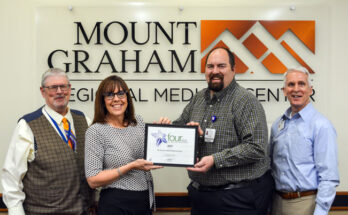