Contributed Photo: The Akropolis Reed Quintet will perform at the David M. Player Center for the Arts on Wednesday, Jan. 15.

SAFFORD – Hailed for their “imagination, infallible musicality, and huge vitality” (Fanfare Magazine), the Akropolis Reed Quintet takes listeners on extraordinary musical adventures. Founded in 2009 at the University of Michigan, Akropolis has won seven national chamber music prizes since 2011, including the 2014 Fischoff Gold Medal and the 2015 Fischoff Educator Award. Akropolis is an alumnus of APAP’s prestigious Young Performer’s Career Advancement Program and has received grants from the National Endowment for the Arts (Art Works), the Michigan Council for Arts and Cultural Affairs, CultureSource, Quicken Loans, and Chamber Music America, as well as operating support from the Aaron Copland for Music and the Amphion Foundation.

Prolific collaborators, Akropolis’ 2018 “Together We Sound” Detroit festival features an improvisatory new work with YAK and a concert with acclaimed soprano Shara Nova. Akropolis premiered the first work for reed quintet and string quartet by David Schiff with the Dover Quartet in 2015 and has performed with artists like the Miró Quartet and renowned clarinetist David Shifrin. In 2015 Akropolis gave an interactive, fully choreographed performance of Four-Letter-Word (Robbie McCarthy) with BodyVox Dance in Portland, OR, and has even performed with HarperCollins published author and scientist, Vic Strecher. In April 2017, Akropolis’ residency in Abu Dhabi featured a performance of Marc Mellits’ Splinter with original Arabic poetry performed by Khalifa University students, written around Mellits’ music.

Establishing Akropolis WORKS in 2016, Akropolis’ members teach an annual 7-week mini-course at the University of Michigan as well as a semester-long course at Michigan State University titled, “The Self-Managed Music Career,” and have delivered WORKS lectures to college-level musicians around the United States on marketing, financial planning, brand identity, and more. Equally committed to students K-12, Akropolis toured Illinois and Indiana on the Fischoff Educators Tour in 2015, collaborating with local school reading programs to musically re-enact a children’s book–“The Best Story”–by Eileen Spinelli. In 2013 Akropolis conducted its “Fall Education Tour”, funded by over $5,000 raised by a Kickstarter crowdfunding campaign. The tour visited 10 schools in Michigan serving underprivileged youth or under-funded arts programs. Continuing this effort, Akropolis will reach more than 6,000 K-12 students during its 17/18 season alone.

Akropolis has commissioned more than 30 works from composers in 7 countries and was selected to adjudicate and premiere the 2018 Barlow Prize funded by the Barlow Endowment, the first time the prize will be given for a reed quintet work. Akropolis produces a YouTube Web Premiere Series with more than 40,000 views, showcasing new works, arrangements, and composer interviews for a live Internet audience. In 2012 Akropolis created Akropolis Collection and has now sold over 140 original and arranged sheet music works to more than 30 new and established reed quintets.

Akropolis regularly appears in unconventional settings, including performances in office spaces in Detroit as part of its Corporate to Corner Tour in January 2017. In May 2016, Akropolis conducted a live recording session featuring audience participation for John Steinmetz’s Sorrow and Celebration for reed quintet and audience, which Akropolis commissioned in 2014. Akropolis presented its second annual Together We Sound festival in Detroit in May 2018, which brought together multidisciplinary collaborators, new works, and educational outreach to increase arts access throughout the city.

Tickets are currently on sale at Richards Music, 428-2442, online at www.saffordcenterforthearts.com or at the door. Adult ticket prices this year are only $10 or $15 and are all reserved seating. Again this year are special prices for children and students at just $5. The GVAC Fine Arts concert series is member supported. We graciously thank many of you, our individual donors who join as supporting members every year giving out of their personal pockets. Membership can range from as little as $25, but every dollar is spent on the cost of bringing the artists here to not only perform a concert, but they also spend an extra day or two, working with our school children with music workshops and school performances.  This school residency and public performance project were made possible by funding received from the Arizona Commission on the Arts, WESTAF (The Western States Arts Federation), and the National Endowment for the Arts. GVAC is also very grateful for the support received from the United Way of Graham and Greenlee Counties, Freeport McMoRan Corporation, and the Arizona Community Foundation of the Gila Valley. Additionally a big thank you goes out to the Eastern Arizona Courier, MAJIK 100.7 KJIK-FM radio, KATO radio, Gila Valley News and the Gila Herald for promoting our events to the general public. 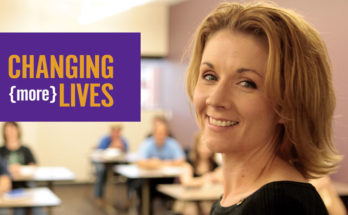 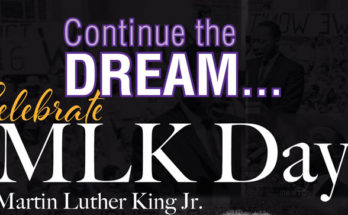 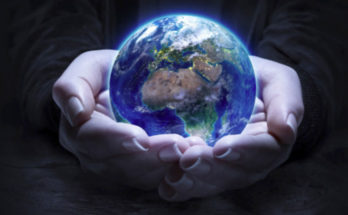