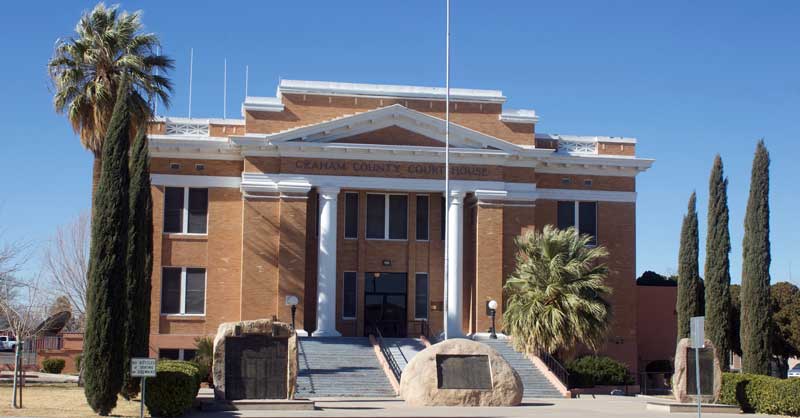 Jon Johnson File Photo/Gila Herald: Misty Robledo is facing a sentence of up to five years in prison on a probation revocation after spending nearly six years on probation.

SAFFORD – In 2012, Misty Renee Robledo was apprehended and charged with a litany of drug offenses, including multiple charges of possession of a narcotic drug for sale. After spending nearly six years on probation, she now faces a possible sentence of five years in prison due to her inability to stop ingesting illegal and other substances that are against her probation.

On Tuesday, Sept. 11, Robledo appeared in front of Graham County Superior Court Judge Michael D. Peterson and plead guilty to attempted possession of a narcotic drug for sale and attempted sale of a narcotic drug. She also admitted to the allegations regarding her positive urine analysis tests.

In doing so, she capped the maximum amount of prison time for each count at 2.5 years in prison. Each count is to be served consecutive, however, which means Judge Peterson could sentence her to five years in prison.

Sentencing is scheduled for Oct. 2 at 9 a.m.