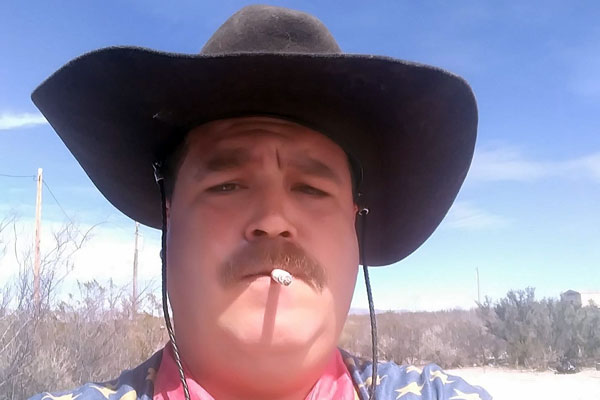 Contributed Photo: Edward Stewart has been charged with 19 separate counts of sexual acts upon children.

CLIFTON – Edward Stewart, 40, of Clifton, has been arrested and charged with 19 separate child-sex counts and is being held on a $1 million cash-only bond.

Stewart was arrested on Jan. 13, by Greenlee County Attorney’s Office Investigator Eric Ellison after he followed up on information regarding a possible sexual assault against a child. During Ellison’s subsequent investigation, four alleged victims were identified – three of which were abused and one who Stewart allegedly attempted to lure for sexual exploitation.

According to the investigation, the abuse stretched over the period of multiple years in multiple counties, including Graham, Greenlee, and Cochise counties, and involved at least four victims who were as young as six at the time of some of the incidents.

According to Ellison’s report, Stewart appeared to attempt to hide from him when Ellison arrived at his residence on Jan. 13. At that time, Stewart’s 19-year-old girlfriend approached the officer and initially denied Stewart was there and said she hadn’t seen him in some time. Ellison would later learn Stewart had been romantically involved with the woman since she was 16 and had impregnated her at age 18. The couple had resided in Sierra Vista in a residence owned by the woman’s mother, but after the owner learned of possible meth use by the couple and saw the residence in disrepair, she kicked them out and they moved to Clifton, where Stewart had previously resided.

Investigator Ellison convinced the girlfriend that he was there to talk about the old cars they had in their yard and the woman retreated into the trailer and then returned and advised Stewart was indeed there and would come out to talk with him. After a short discussion with Stewart about the cars, Ellison pivoted to questions about the alleged molestation. Following a brief interrogation, he then placed Stewart under arrest.

Stewart is scheduled to have a preliminary hearing on Feb. 8, starting at 2 p.m.

If anyone has additional information regarding other possible victims, call the Greenlee County Attorney’s Office at (928) 865-4108, or your local law enforcement offices. 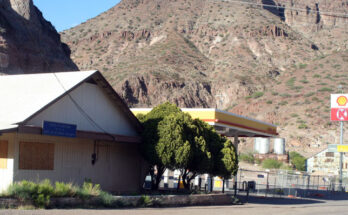