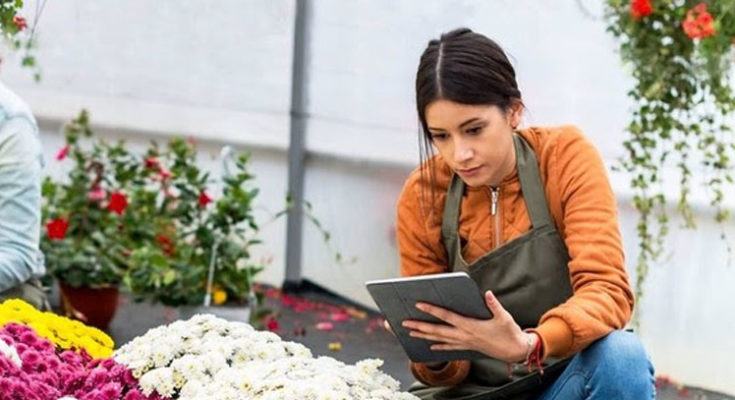 WASHINGTON D.C. – A small but steady number of American workers have more than one job because either they need extra income or they want to gain more experience or explore different interests.

A recently released U.S. Census Bureau report looks at the characteristics of workers who had multiple jobs in 2013 by sex, industry, occupation and work schedule. The Multiple Jobholders in the United States: 2013 report uses data from the 2014 Survey of Income and Program Participation (SIPP).

The recently redesigned SIPP collects continuous, detailed information on up to seven jobs or businesses held during a 12-month period.

This type of data allows researchers to study the dynamics of employment and provides comprehensive information on jobs held and businesses owned throughout the year. The first release of SIPP data was in 2017 and provided data collected about 2013. Data for more recent years is released annually.

Even though the majority of workers held a single job in 2013, 8.3% of workers had more than one job — and most held both jobs for the entire year.

Women were more likely than men to have a second job — 8.8% compared with 8.0%, respectively. While most of these multi-job workers only had two jobs, a small percentage (6.9%) worked more than two jobs.

Where do they find the time?

Having more than one job shows a talent in time management. The greater the num­ber of jobs held, the more difficult it is to adjust work hours across jobs.

Among workers with multiple jobs, the most common schedule was to work full time at the main job and part-time (less than 35 hours per week) at their other job or jobs.

We often think of workers with multiple jobs as seasonal employees who might pick up a second job at times when labor demand is high. For example, more workers are needed during the holiday shopping season and during peak vacation months when people flock to resort areas.

The SIPP data allow us to look at the seasonality of job holding and ana­lyze when workers are most likely to hold a second job throughout the year.

The number of respondents with two jobs was mostly stable throughout 2013, ranging between 7.6 million and 8.2 mil­lion. In addition, the flow-in and flow-out of multiple jobholders remained relatively low.

This sta­bility indicates that the majority of multiple job holders held at least two jobs for the entire year with some movement in late spring and summer.

For both men and women, workers with multiple jobs were concentrated in the edu­cational services and healthcare and social assistance industry. Due to the school year calendar, changes in job holding within this industry would have more likely happened over the summer as opposed to the holiday season.

How similar were the multiple jobs?

Multiple job holders found additional work in fields they were already familiar with.

Multiple job holding women were more likely to have a variety of jobs than men.

Most workers who had two jobs held both jobs for the entire year. Only small numbers started or ended their second job during 2013.

Julia Beckhusen is the senior economist of the Industry and Occupation Statistics Branch in the Census Bureau’s Social, Economic, and Housing Statistics Division.