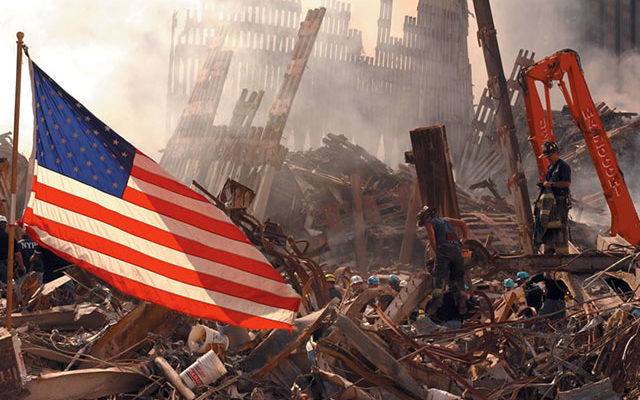 The attack on Pearl Harbor; the assassination of President John F. Kennedy – for those generations, those moments in history are forever ingrained. For my generation, the longest and most tragic day in New York’s history is the event I will never forget.

I was watching the live news feed of the first tower burning, wondering how a plane could have flown into it when I saw the second one deliberately hit the south tower and realized our nation was under attack. 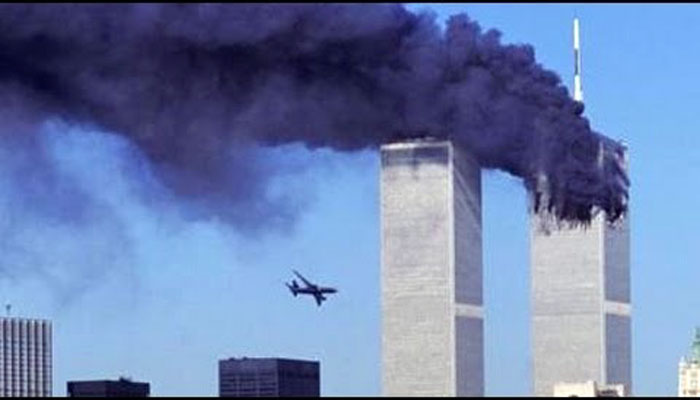 I was at my residence in Tucson, eating breakfast and watching the news. Transfixed, I sat in horror and awe as the second plane hit. Almost an hour later, I was still watching when the south tower fell.

Then the second tower fell and I felt hopeless being so far away.

This is a timeline that should never be forgotten. 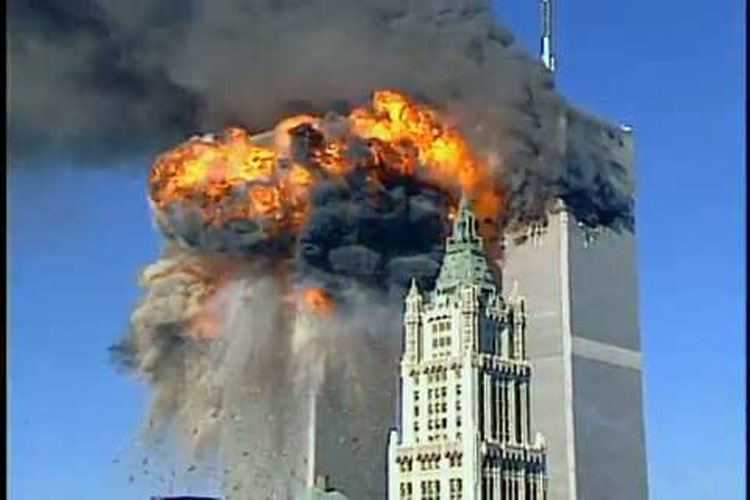 At 9:03 a.m., United Airlines Flight 175 with 65 aboard traveling at nearly 600 mph struck the south tower. This was caught on video by news cameras, amateur cameras, and others.

At 9:45 a.m., American Airlines Flight 77 crashed into the west side of the Pentagon, causing a structural collapse of a portion of the building.

At 9:59 a.m., the south tower succumbs to the strike and imploded on itself.

At 10:28 a.m., the north tower gives way and falls to the ground, forever changing the skyline of Manhattan.

Falling debris caught four other World Trade Center buildings on fire and World Trade Center 7, which housed the city’s command center burned unchecked for seven hours and then collapsed at 5:20 p.m. Before it collapsed, an unknown person with the Port Authority gave the command to evacuate the building and saved numerous lives.

While the twin towers were burning, word got to United Flight 93, a fourth hijacked plane. Passengers on the plane decided to fight back with one man, Thomas Burnett Jr., telling his wife over the phone, “I know we’re all going to die. There’s three of us who are going to do something about it. I love you, honey.”

Passengers and flight crew attacked the hijackers and the plane crashed into a rural field near Shanksville in western Pennsylvania at about 10:10 a.m. Authorities believed the fourth plane’s target could have been the White House. 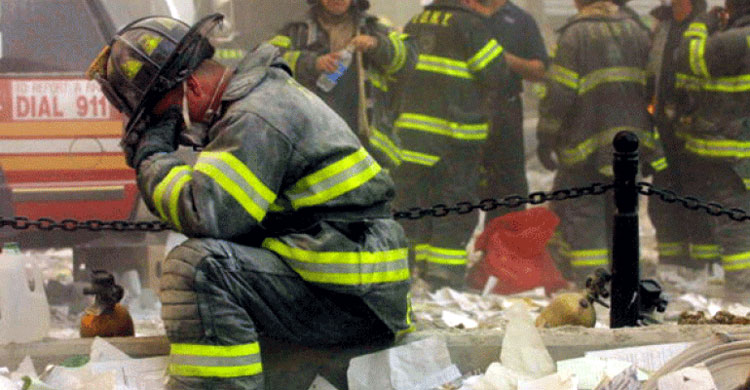 The act unified the country in ways we hadn’t seen in a lifetime. There were no longer Republicans or Democrats, black, or white, as the ash from the burning rubble covered all alike, we were simply Americans and we became united.

U.S. President George W. Bush led a “Global War on Terrorism” and for the first time in history, NATO invoked Article 5, which allowed its members to respond collectively in self-defense. On Oct. 7, 2001, the U.S. and allied military forces launched an attack.

The attack was coordinated by Osama Bin Laden and al-Qaida, who celebrated in Afghanistan. U.S. troops were soon in that country, eradicating al-Qaida and beginning an occupation that would last more than a decade.

The hunt for Bin Laden took nearly 10 years, but in August 2010 the U.S. traced him to a compound in Abbottabad, Pakistan, roughly 35 miles from Islamabad.

CIA agents conducted surveillance on the compound for months while drones photographed it from overhead. On May 1, 2011, a team of Navy SEALs conducted an operation and located Bin Laden in an upstairs bedroom with a pistol and an assault rifle nearby. Bin Laden was shot in the head and chest, and his corpse was removed an buried at sea.

President Barack Obama addressed the nation and said that “Justice has been done.”

Osama Bin Laden and al-Qaida’s attack was meant to cripple our resolve, but instead, it only bolstered it. Instead, we would rebuild One World Trade Center (Freedom Tower) and make it not only the tallest building in New York City but the tallest in the Western Hemisphere.

On this day, we remember all those who perished in the senseless, cowardly act of violence and give thanks to all those first responders and others who assisted at the scene – especially those who maid the ultimate sacrifice while trying to help those in need.

May we always remember and keep those in our hearts.