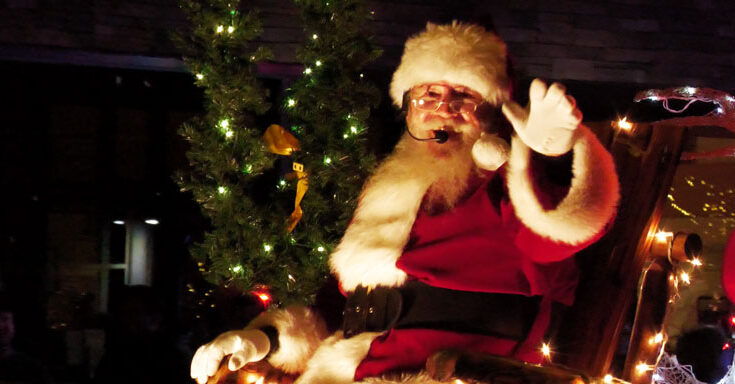 SAFFORD – The 24th annual Downtown Safford 2021 Light Parade was the biggest one to date as the entries swelled after being canceled last year for COVID-19.

More than a thousand spectators poured through Downtown Safford’s streets and shops on Saturday night for the event. Santa Claus was on hand (and later rode in the parade) and took pics with the youngsters at the beautifully renovated Safford Theatre.

Prior to the parade, those in the Main Street/5th Avenue area were treated to a karate demonstration by Extreme Martial Arts and various dance performances by the Safford Dance Academy. Garrett Morris of Pima sang the National Anthem in between the entertainment and the parade.

The parade itself was the star of the show and the diva of the parade had to be the hot-air balloonists who threw fire 20 feet or so into the dark night sky – illuminating the looks of wonder in the children’s faces. The Balloon Extravaganza will launch balloons daily from Dec. 30 – Jan. 2 from 6 – 8 a.m. at Ruth Powell School at 1041 S. 14th Ave. in Safford.

The parade entries went all out this year for the theme “Christmas in the Country” with some vehicles decked out top to bottom in lights.

Santa hailed the end of the parade, and he was shown in a comfy chair and was joined by Mrs. Claus and Cindy Lou Who while unbeknownst to them the Grinch lurked about.

Click here to see the Gila Herald’s Photo Album of the event. 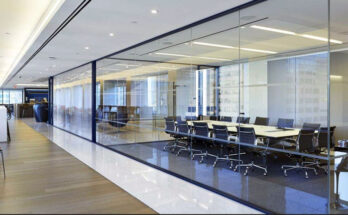 Which glass is used for office partitions and which is better to choose? 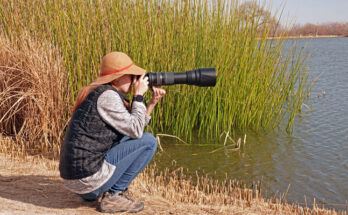 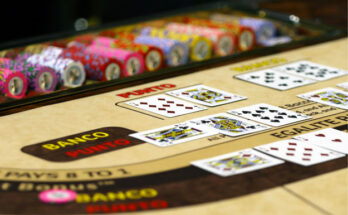